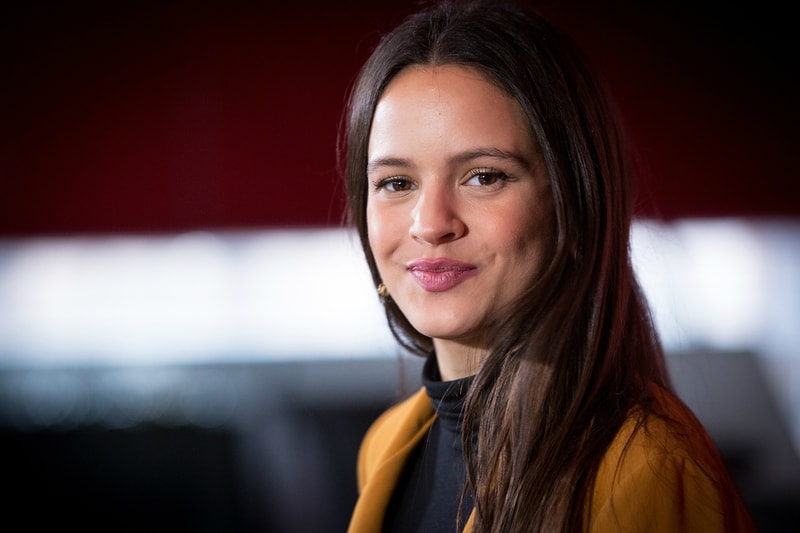 Rosalía tweeted out a photo of herself and Billie Eilish together, confirming that she and the 17-year-old popstar are collaborating on a song. “Can’t wait to finish our song," Rosalía tweeted. "Seeing you perform inspired me sooo much.”

Eilish performed in Barcelona for the first time over the weekend, she previously told BBC’s Annie Mac about her collaboration with the 25-year-old Catalan singer, describing Rosalía as someone “who actually knows what she wants.” She added that Rosalía “sang some notes I had never even thought about.”

The Don’t Smile at Me singer will be hitting the road in the United States and Canada in May and June, which is a part of a world tour.

The talented singer will make her feature film debut in a highly-anticipated film premiering March 22.