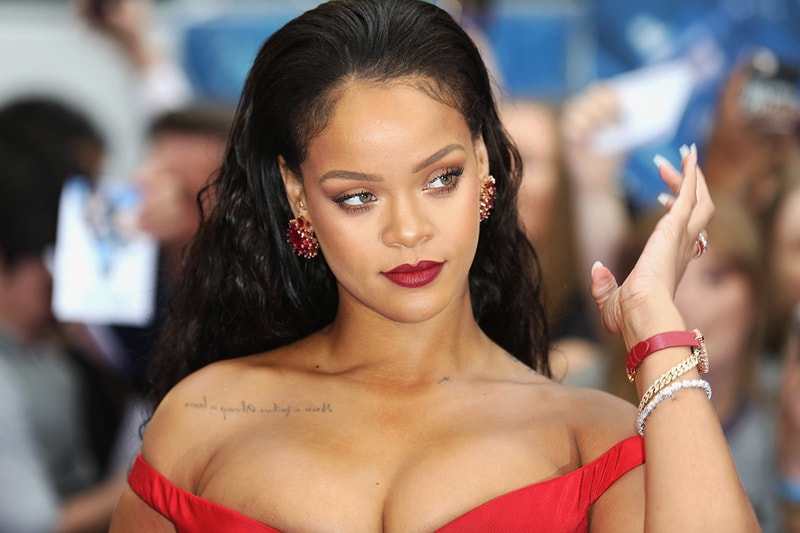 Rihanna amounted her wealth with her Fenty Beauty partnership with French multinational luxury goods conglomerate LVMH. Originally launched back in 2017, the standout label earned a staggering $100 million USD in sales within its first week with its expansive array of foundation comprised of 40 different shades. Today Fenty Beauty has made $570 million USD, with an approximated $3 billion USD valuation.

Head over to Forbes to learn more about the fortune Rihanna has amassed in the last two years.

In case you missed it, Kanye West recently beat a Japanese fabric company that sued YEEZY for $600,000 USD.