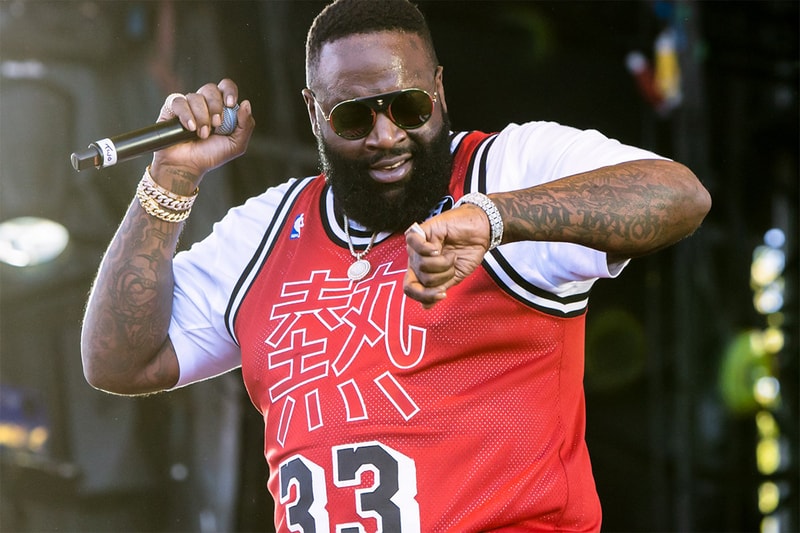 Rick Ross’ highly-anticipated Port of Miami 2 opened at No. 2 on this week’s Billboard 200, earning a total of 80,000 equivalent album units. Of that number, 25,000 units were from album sales and 53,000 units from streaming equivalent albums (67.5 million on-demand audio streams), effectively making it this week’s most-streamed album. Port of Miami 2 is Rozay’s highest-charting album in over five years since 2014’s Mastermind.

Slipknot takes the top spot this week with We Are Not Your Kind garnering a total of 118,000 equivalent album units, including 102,000 in album sales. The record is the group’s first studio album in five years and was boosted by a concert ticket/album sale redemption offer for the band’s ongoing tour. Additionally, We Are Not Your Kind marks the first hard rock album to sit on top of the Billboard 200 since Foo Fighters’ 2017 record Concrete and Gold.

Just below Ross is Trippie Redd’s ! at No. 3, garnering 51,000 equivalent album units including 7,000 album sales. He knocks down Billie Eilish’s WHEN WE ALL FALL ASLEEP, WHERE DO WE GO? down to No. 4, along with Ed Sheeran’s No. 6 Collaborations Project and Chris Brown’s Indigo at Nos. 5 and 6 respectively. Lizzo’s Cuz I Love You moves up a spot to No. 7, followed by Drake’s Care Package and Khalid’s Free Spirit at Nos. 8 and 9. Lil Nas X’s 7 reappears from No. 11 to close the top 10.

In other music news, take a look at Normani’s "Motivation" visual now.