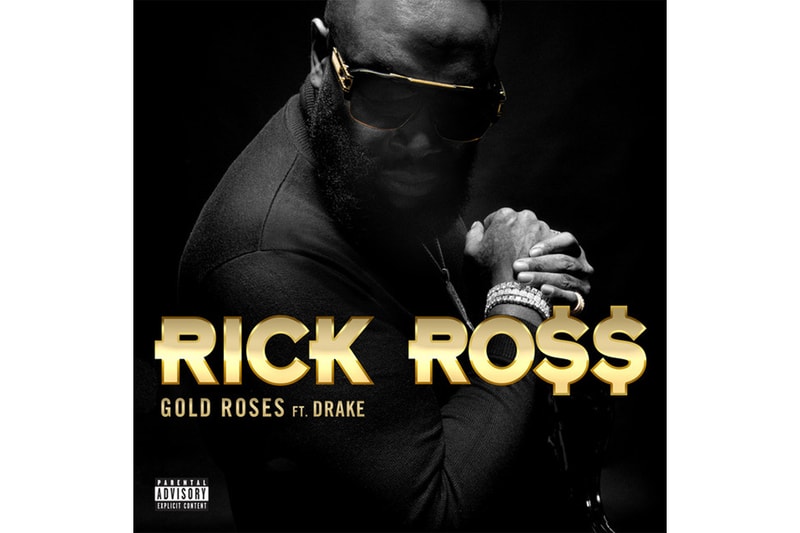 As part of his forthcoming Port of Miami 2 album, Mississippi-native Rick Ross has linked with Toronto-firehouse Drake for another single that taps in on the best of both artists. The new single, "Gold Roses," stays true to Ross’ hard-hitting flow, contrasting against Drake’s more R&B-focused approach.

The new single follows both artist’s recent collaboration after the Toronto Raptors won the NBA Championship, with Drake dropping the Rick Ross-assisted "Money in the Grave" as well as his solo track “Omertà.” Ross’s forthcoming project is the follow-up to 2017’s Rather You Than Me, with "Gold Roses" being the fourth single off the project following "Florida Boy" featuring T-Pain and Kodak Black, "Green Gucci Suit" featuring Future, and the Swizz Beatz-assisted "Big Tyme."

You can stream "Gold Roses" featuring Drake below. Port of Miami 2 drops on August 9.

For more music news, SiriusXM and Pandora have announced a collaborative partnership with Drake.