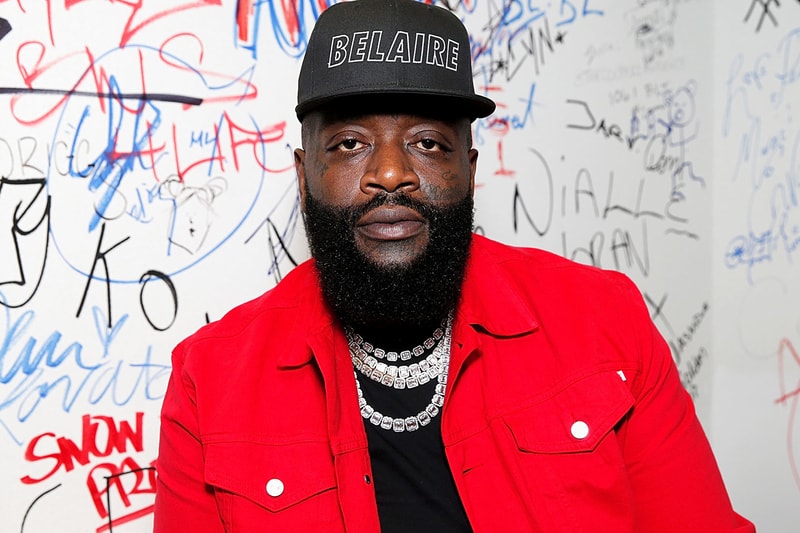 The first-week projections for Rick Ross and Trippie Redd are in and both superstars should debut pretty high on the Billboard 200. According to Hits Daily Double, Ross’ Port of Miami 2 is expected to move between 70,000-80,000 in album-equivalent units (13,000-15,000 albums sold).