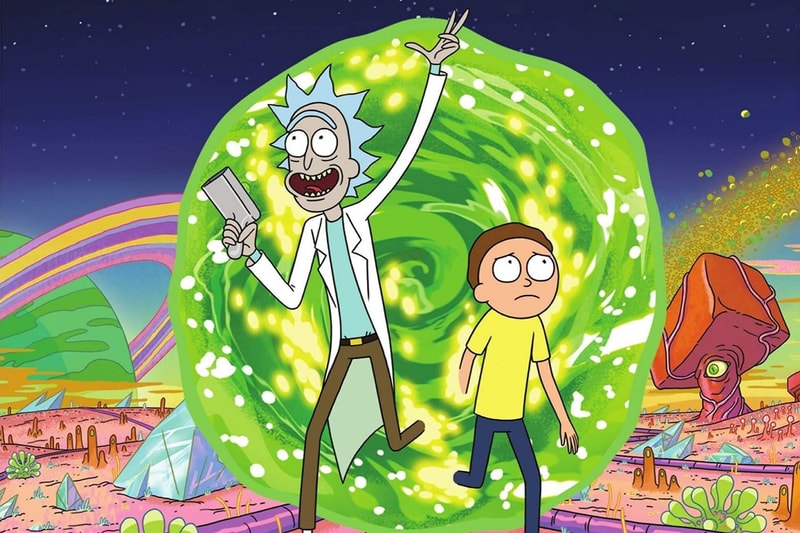 Along with hinting at a few plot details, the duo confirmed that season 4 will be comprised of 10 episodes. Additionally Harmon and Roiland revealed they are already working on season five. "This new season will be 10 [episodes]," Roiland said. "We’re rolling right into the next batch. The plan has always been to get them out quicker." This will come as big news to fans of the show considering it’s been over two-and-a-half years since Rick and Morty‘s third season premiered. Additionally, since production has already begun for season 5, this could also mean less waiting time between the fourth and fifth seasons.

On the when the new seasons will be launched, Harmon stated:

"I think it’s safe to say without fear of being wrong that the gap between seasons 3 and 4 will be the longest and last time that it’s ever so long that it’s ridiculous," added Harmon. "I don’t know how fast we can do it, but I know it will never be this long again. There were so many things that had to be settled before we even started season 4, and it’s really safe to say — as Justin says — we’re literally writing season 5 while finishing season 4 just to force ourselves to commit to a certain schedule. Not to get anyone’s hopes up, but it is structured into our deal that if we’re going strong and fast there are options to deliver more episodes at a time. Adult Swim can say, ‘These are on time and great. Do you want to do more instead of taking a break?’ And we can then do more. I’d like to see that day. Just knowing it’s possible makes me eager for it. I feel like a naughty boy when I’m late."

The pair also shared a few of the show’s upcoming guest voice appearances including one from Thor: Ragnarok director Taika Waititi. Paul Giamatti, Sam Neil and Kathleen Turner are also expected to lend their vocals. Read the full interview over at Entertainment Weekly now.

Rick and Morty returns this November on Adult Swim. The hit show will also be hosting a panel during this weekend’s San Diego Comic-Con.

In case you’ve missed it, Rick and Morty shares new images from Season 4.