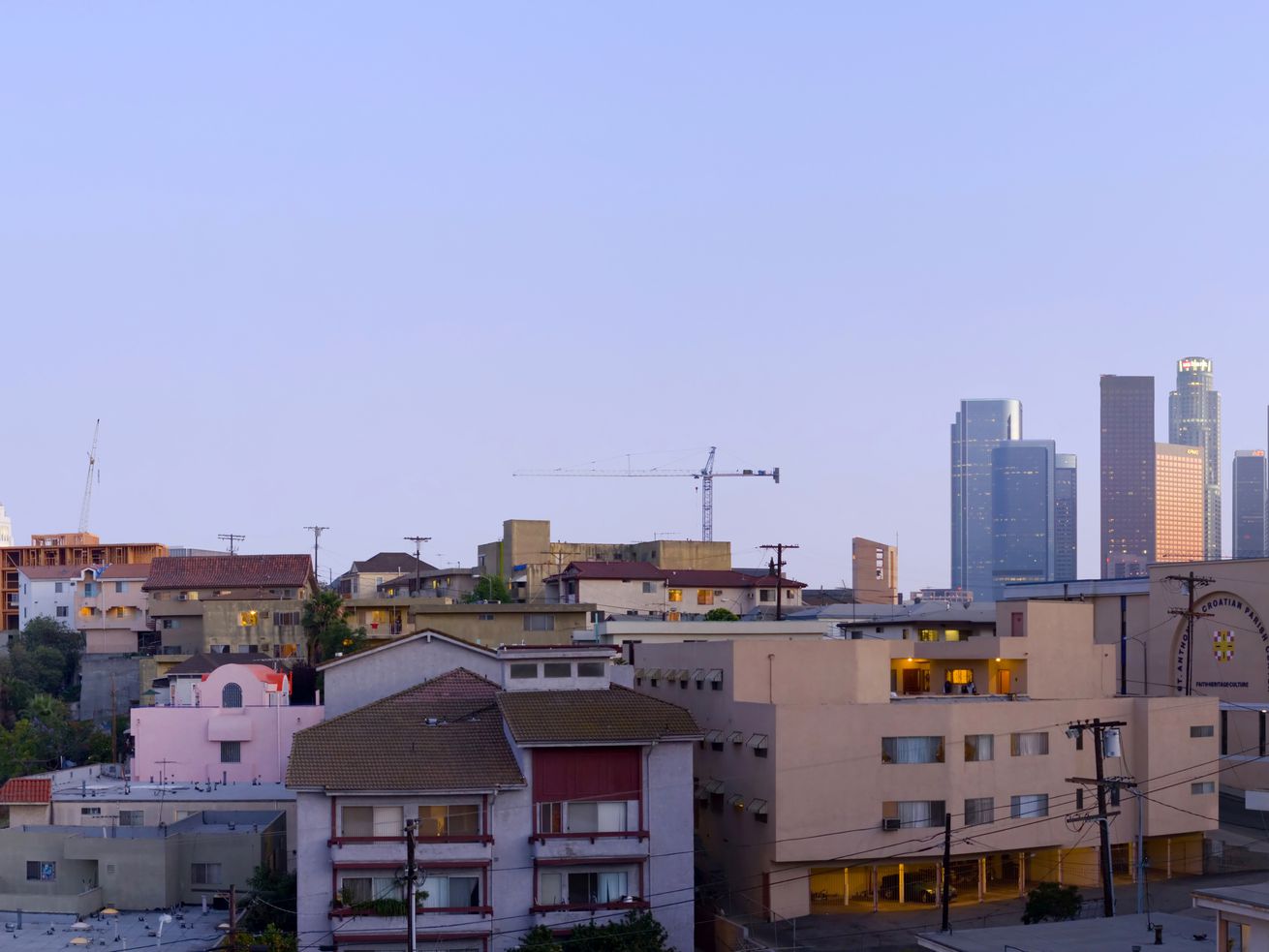 County officials are still working on a permanent measure

Temporary rent control measures in unincorporated Los Angeles will remain in place through the end of the year.

The Los Angeles County Board of Supervisors voted 4 to 1 on Tuesday to extend—and expand—an ordinance that bars landlords from raising rents more than 3 percent in most apartments built prior to 1995.

Originally set to expire on June 18, the measures will now remain in effect until December 31. That gives county officials more time to flesh out a permanent ordinance, and supervisor Shiela Kuehl said it would continue to help “prevent people from slipping into homelessness.”

A provision that requires landlords to have “just cause” before evicting tenants was also expanded to cover all rental units in unincorporated Los Angeles, including single-family homes. That primarily means that tenants can’t be booted unless they have not paid rent or have violated the terms of their lease.

“You can’t be evicted just because you thumbed your nose at your landlord yesterday,” Kuehl said.

The ordinance applies the county’s unincorporated neighborhoods, from East LA to Marina del Rey to El Monte to Baldwin Hills to Sunland, Sylmar, and Tujunga.

Dozens of renters and attorneys and activists who work with renters urged the board to extend the ordinance, saying it would help keep residents in their homes.

Gina Hong, of the LA Center for Community Law and Action, said she has already used the temporary measure to defend multiple clients facing eviction.

One renter, Blanca Deunas, held up a piece of paper, a notification from her landlord that that her rent was going up by $200. “I’m here to beg you to please implement this rent control,” she said, speaking through a translator.

But Christine Schachter, with the Pacific West Association of Realtors, argued that “rent control is not the answer to our housing crisis” and urged the county not to interfere “in the private relationship between landlords and their tenants.”

“We’ve come up against neighborhoods that don’t want affordable housing,” she said. “Rent stabilization is one more tool we have in the meantime—until we have enough housing.”