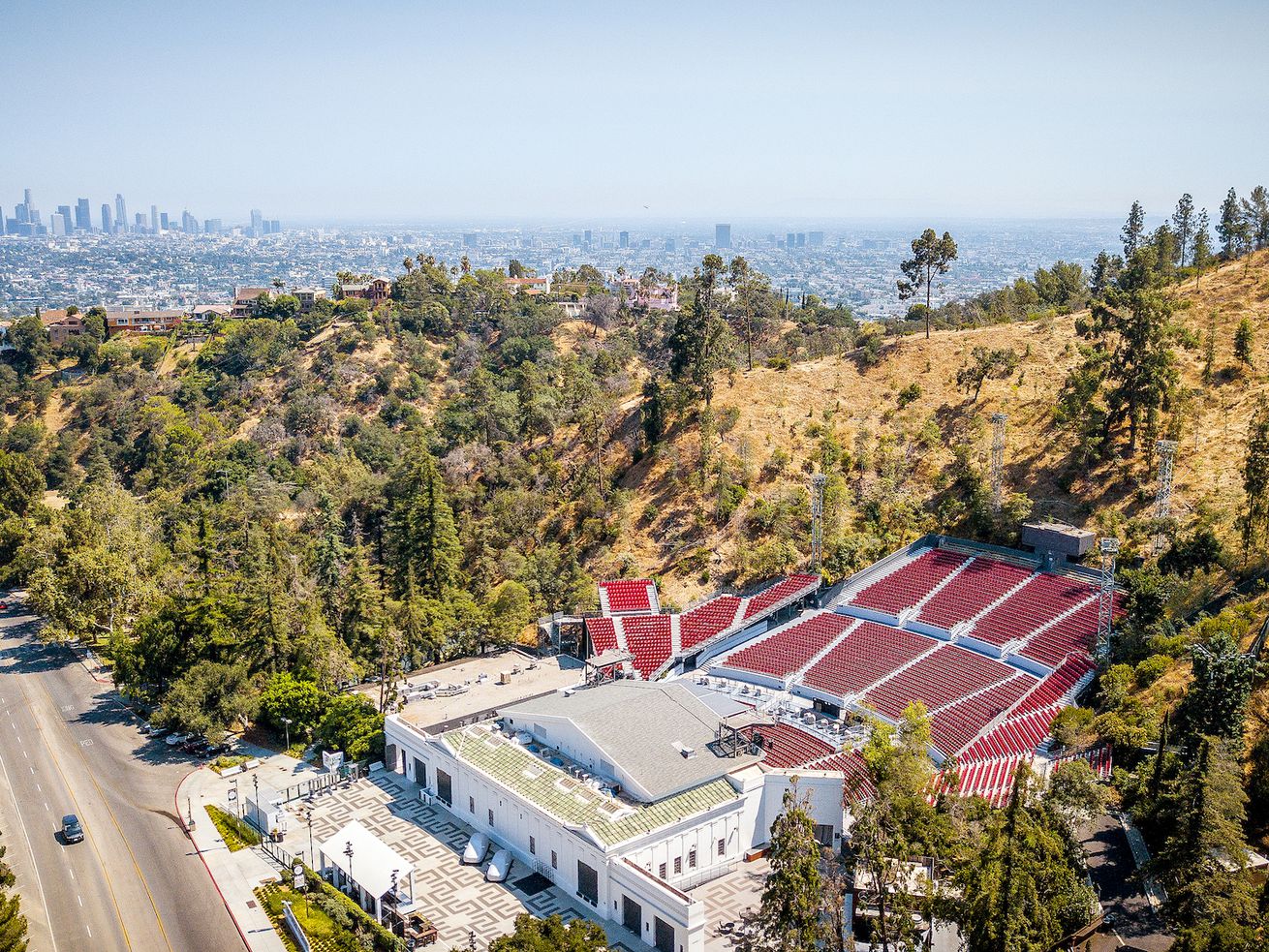 He’ll be doing catering, some quick-service meals, and the box suites

Great news for summertime music fans, as it looks like none other than Neal Fraser of Redbird and Vibiana will be put in charge of some of the food at the Greek Theatre this year.

Starting with this upcoming season, Fraser will put his prodigious culinary event background to use by working a variety of different menus at the SMG-owned Greek, including the tony box suites. Those even-more-intimate (and expensive) seats will come with a more luxury menu, including 32-ounce porterhouse steaks with king oysters mushrooms. Fraser will also oversee some of the quick-service dining, and will do large-scale on-site catering for the 5,900+ seat venue in Griffith Park.

This is not to say that Fraser will be responsible for every nook and cranny of the culinary side of the music venue. Rather it’s a limited partnership that will keep current Greek executive chef Mark Baar in place, while allowing Fraser to add to his portfolio of restaurants and events. Currently between the multiple spaces at Redbird and attached venue Vibiana in Downtown, Neal and partner Amy Knoll Fraser do hundreds of events of various sizes annually already.

The Frasers are far from the first to partner up with larger outside companies when it comes to menus. Jon and Vinny have a menu deal with Delta, while the Lucques Group handles aspects of the culinary side of things at the Hollywood Bowl and, soon, the redone Reagan Library.