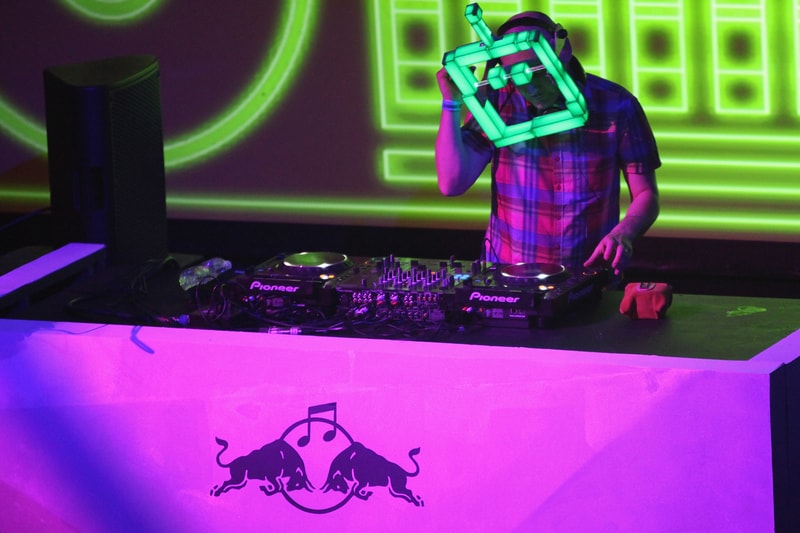 Red Bull has announced the closure of its Red Bull Music Academy and Red Bull Radio projects after 21 years of existence.

The company confirmed the news in a statement and noted the October 31 effectivity date. This shocking move was done in order to "phase out the existing structure" and alter its operations in the creative industry. Red Bull and Yadastar, the marketing and consultancy company that had partnered with the brand for RBMA’s development, have "mutually agreed to part ways."

Co-founded by Torsten Schmidt and Many Ameri, RBMA launched in 1998 and boasts an excellent list of alumni such as Flying Lotus, Nina Kraviz and Objekt to name a few. The academy has expanded across the world since its inception, hosting workshops, parties and maintaining a daily online music publication. The program celebrated its 20th anniversary (and sadly, final) set of lectures in Berlin last year.

In related news, check out the lineup for this year’s Red Bull Music Festival New York.