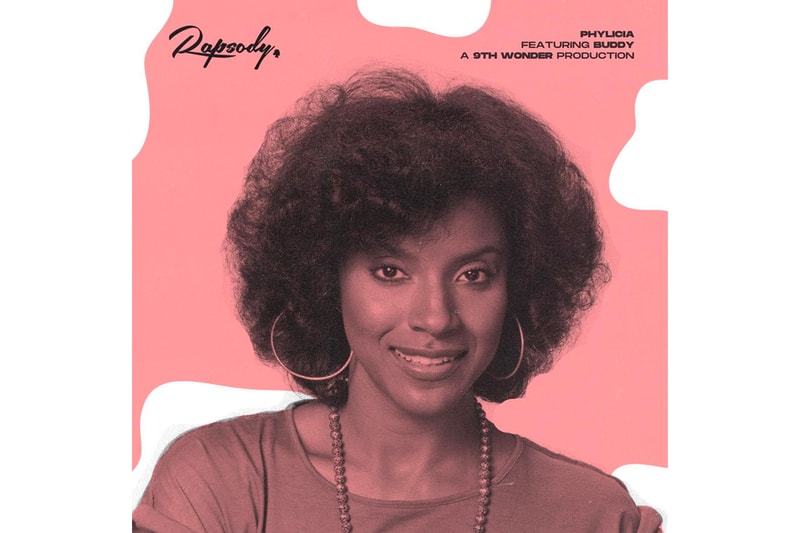 While rapper Rapsody was quiet for much of 2018, with one of the only tracks released being "Sojourner" with J. Cole, the North Carolina artist is back with a warming song dedicated to her mother titled "Phycilia".

Back in 2016, Rapsody became the first female rapper among her star-studded compatriots signed to record label Roc Nation. She’s been known for her lyrical writing abilities that often come with a refreshing air of positivity and wisdom.

In her latest track, Compton artist Buddy is featured singing the hook, and we’re graced with his voice in the first few seconds of the song. Funk-tinged electric guitar, groovy bass notes and gospel-like vocal harmonies make up most of the instrumentation — a beat made by one of Rapsody’s go-to producers 9th Wonder. The song’s lyrics basically describes Rapsody’s impression of her mother, painting a picture of how pretty she was, the important lessons she taught Rapsody and how much the rapper enjoys going home to see her.

Have a listen of the soulful track below.

In other related news, Tyler, The Creator has previewed his new ‘IGOR’ LP with visuals for "a boy is a gun*."