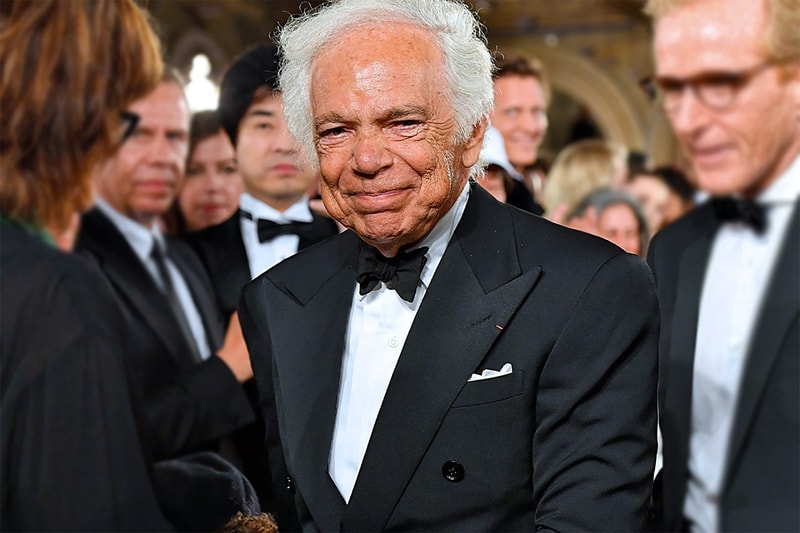 HBO has announced its very first documentary of legendary fashion icon Ralph Lauren. The feature-length film titled Very Ralph will revolve around the designer’s life story and the origin of one of the most eminent brands in fashion history.

The HBO documentary highlights Lauren’s journey from growing up in the Bronx, the launch of his multi-billion-dollar global powerhouse and his half-century-long marriage to Ricky Anne Loew-Beer, way before he established his name in the industry. Other than his timeline, the film features access to his life and work where Lauren openly talks about the early days of his company, his struggles along the way and even his innovative multi-page ad campaigns.

Directed and produced by award-winning documentarian Susan Lacy, the film premieres on November 12 exclusively on HBO.