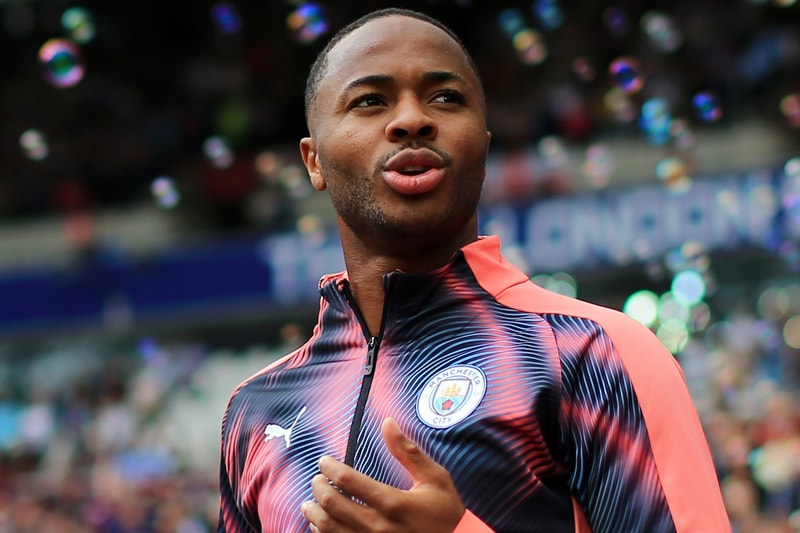 Manchester City and England footballer Raheem Sterling is considering an endorsement offer from Jordan Brand, according to reports in The Telegraph. Sterling is currently endorsed by Nike, a relationship that saw him front a Kaepernick-style advert following his criticism of racism within the UK media.

With Sterling’s Nike deal entering its final year, Jordan has reportedly offered him a contract valued up to £100 million GBP (approximately $120 million USD) depending on the length of the contract, resulting in one of the most lucrative football endorsement deals ever.

Jordan Brand’s attempt to sign Sterling would see the player wear Jordan football boots, and comes as part of a wider involvement in the sport. Back in July, Jordan continued its partnership with Paris Saint-Germain, revealing an infrared away kit for the 2019/20 season.