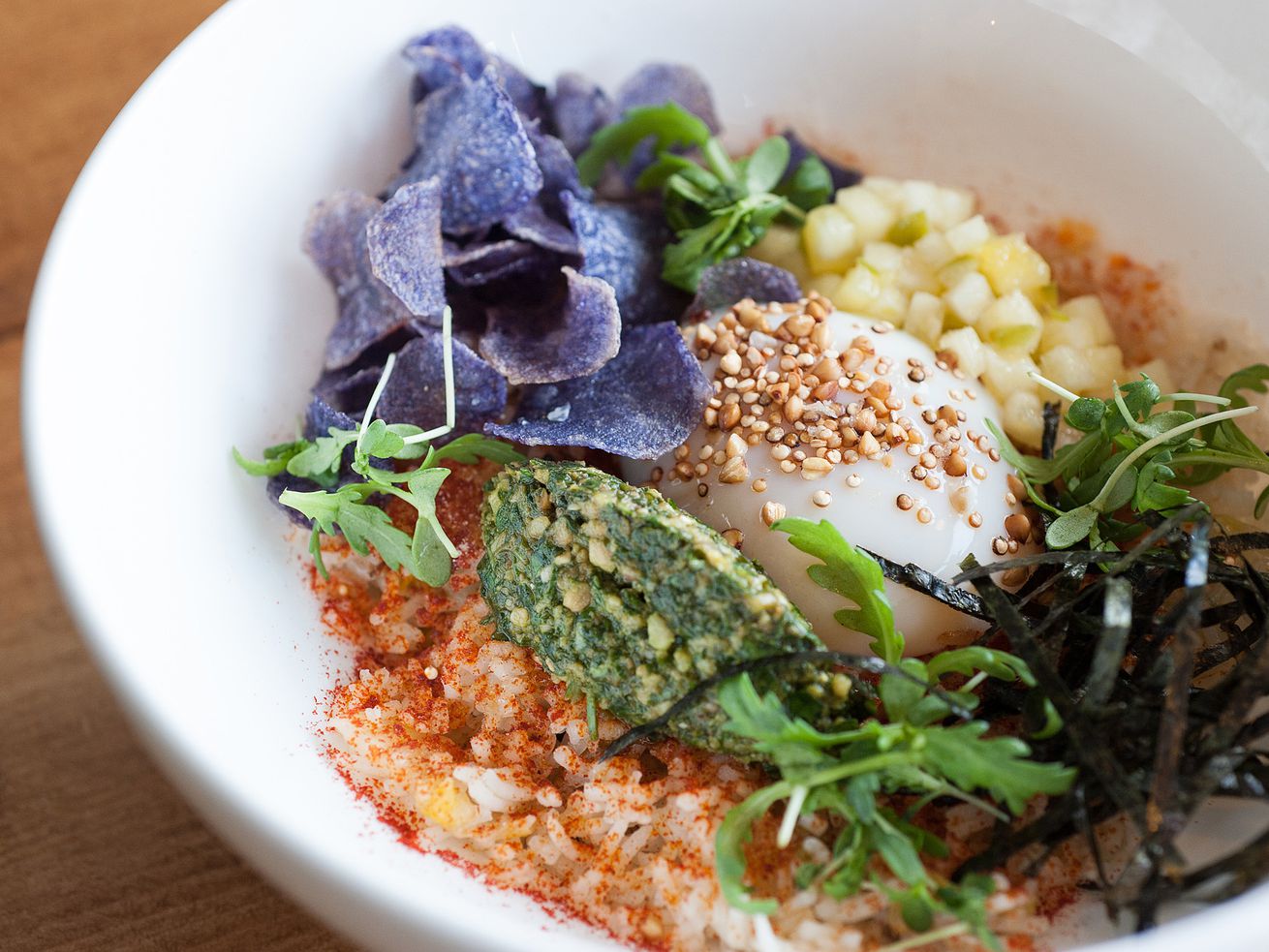 The new Canteen will be even more casual than before

The beautiful flavors of Baroo are coming back to Los Angeles, albeit in a slightly different way. Owner Kwang Uh and partner Mina Park will resurrect the fermentation-focused quasi-Korean restaurant inside of the Union Swap Meet on Santa Monica Boulevard in East Hollywood, albeit with a slightly different name and focus. The previous award-winning version of Baroo closed back in October of 2018.

The new restaurant is to be called Baroo Canteen, and per Uh it will focus on “more casual comfort food that we eat every day with the Baroo spirit and local farms finds and quality ingredients.” It’s hard to be more laid-back than an unlabeled strip mall in the southern reaches of Hollywood, where the original Baroo was, but the Union Swap Meet certainly works. Uh and Park have taken over the former Jose Chiquito space inside and plan to mostly do delivery and takeout, though there are a few small stools inside for dining in as well. As for the former Baroo space, that’s now a busy BBQ + Rice location run former Baroo co-owner Matthew Kim.

The plan to bring Baroo Canteen to life inside of an East Hollywood swap meet won’t last forever, as Uh and Park say they’re planning on securing a new standalone restaurant space somewhere else in the city for the project. The swap meet itself won’t be standing for too much longer either; Curbed LA says it’s slated for redevelopment down the line.

Baroo Canteen starts up this Thursday, with orders available via Caviar both online over by calling 323-680-0852. Uh and Park also recently popped up at the Frieze Art Fair in Los Angeles for a few days.