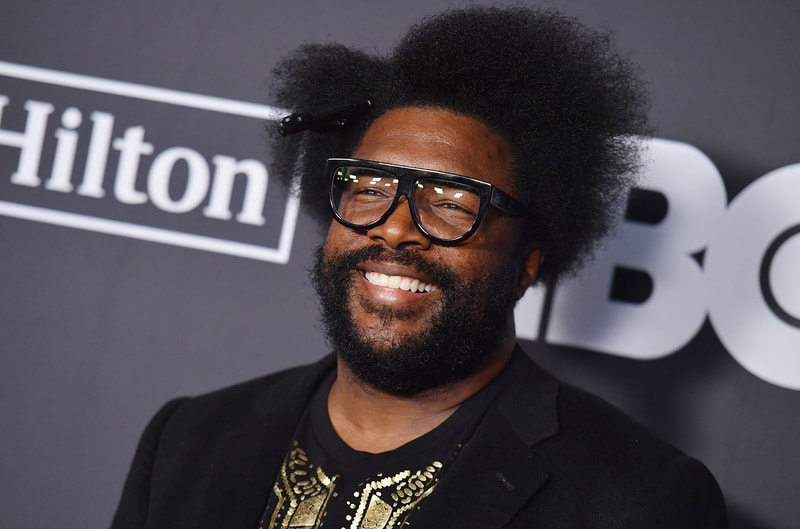 Questlove will be co-executive producing an upcoming Broadway musical based on Soul Train, the iconic music variety program that aired from 1971 to 2006, Deadline reports. The musical is tentatively slated to arrive in 2021 to pay homage to the television series’ 50th anniversary. the play will be done through the viewpoint of Soul Train host and creator Don Cornelius.

Co-executive producing alongside Questlove for the musical will be Cornelius’ son Tony, CSI creator Anthony E. Zuiker — in his Broadway debut — and Live Nation Urban president Shawn Gee. Playwright Dominique Morisseau, director Kamilah Forbes and choreographer Camille A. Brown will also be working on the project.

“Having grown up on this series,” Morisseau said, “and being immersed in the culture around it, I never knew what it took to make it the iconic staple that it is. Through the socio-political challenges both internally and externally, Don Cornelius’ uncompromised vision, and the revolutionary dance culture that the show made visible to the mainstream, there are a million handprints on what we know as Soul Train.”

Cornelius adds, “With many years of experience working directly with my father, I’m forever grateful and deeply humbled by the impact Soul Train has had on the culture at large both here and abroad. For 37 years, and with purpose, through music, dance and style, Soul Train brought Love, Peace & Soul to a national audience.”