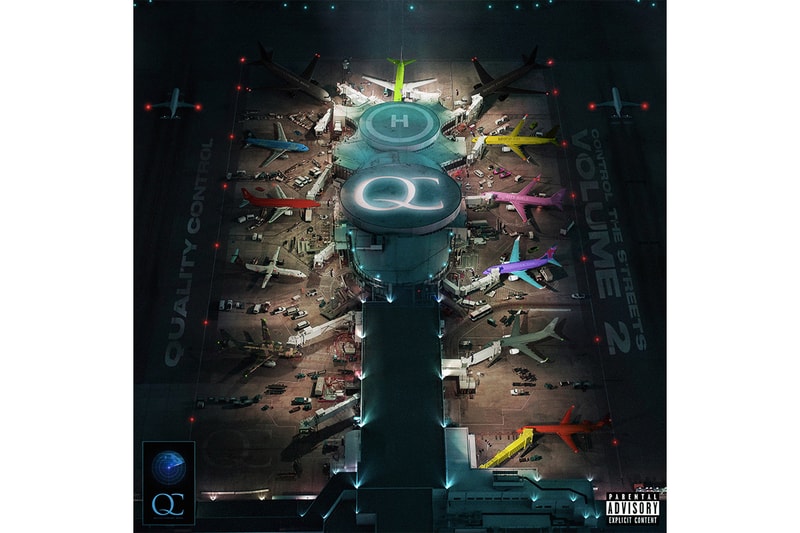 Volume 2 follows its predecessor a year and a half after its release. A number of cuts have already been released prior to the record, including Marlo’s "Soakin Wet" with Offset and Yung Miami, Migos and Lil Yachty’s "Intro" with Gucci Mane, 24Heavy and Young Thug’s "Longtime," City Girls, DJ Durel and Saweetie’s "Come On," Layton Greene’s "Leave Em Alone" with Lil Baby, City Girls and PnB Rock, Lil Yachty and Tee Grizzley’s "Once Again" and Lil Baby and DaBaby’s "Baby."

Take a look at the complete tracklist below. Quality Control: Control The Streets Volume 2 drops August 16.