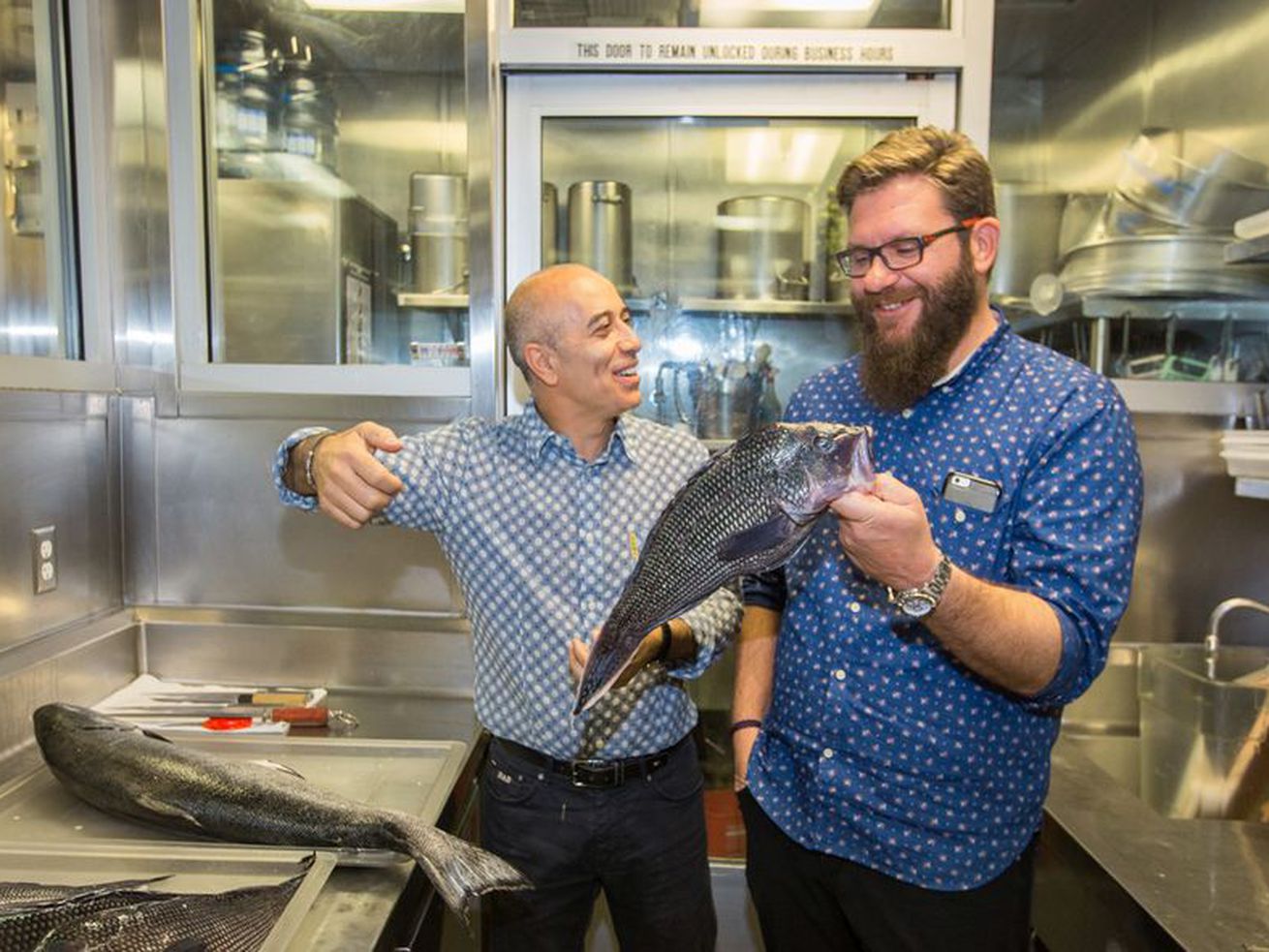 It was LA’s only win of the night

Last night’s James Beard Foundation Awards produced some interesting results for Los Angeles, with Providence chef Michael Cimarusti walking away with his first win in the Best Chef: West category after nine successive nominations. It was, however, the only win of the night for the LA restaurant scene overall.

The individual accolade came on the heels of a particularly robust round of semifinalist and finalist nominations for many of the city’s best culinary talents, including Jessica Koslow and Jon Yao of Kato, though once again the James Beard Foundation chose not to give more love to what is widely considered to be the best dining city in America.

While both David Chang’s Majordomo and Ori Menashe/Genevive Gergis’s Bavel led the restaurant charge with Best New Restaurant nominations, the win was ultimately bestowed upon Frenchette in New York City. Noteably, three recent winners (Batard, Le Coucou, and Frenchette) have all been new French restaurants, and all located in New York City.

Here’s what Cimarusti had to say on last night’s win, as told to Eater restaurant editor Hillary Dixler Canavan, who was in Chicago for the live event:

“We’ve had a lot of winners in LA, I’m proud to be among them. Los angles is everything to me. Bringing this back to the city I love makes me very proud” #jbfa pic.twitter.com/mD6YQryY3v

It is worth noting that Garden Grove staple Pho 79 won its own James Beard award earlier this year in the America’s Classic category, thanks to its immeasurably popular beef pho, and as the LA Times points out, the Foundation also have a posthumous media award to Jonathan Gold last month.

The James Beard Foundation Awards have long had an up and down relationship with the dining scene of Southern California. Just last year LA only managed to produce one medal winner — Caroline Styne for Outstanding Restaurateur — despite a slew of nominations, though previous years have gone better for the city.

Next up is the release of the first all-California Michelin Guide in June, which is expected to have its own heavy slate of Southern California inclusions. In fact, the company is already hinting at the hundreds of restaurants that it could be considering including this year.

Disclosure: Some Vox Media staff members are part of the voting body for the James Beard Foundation Awards.