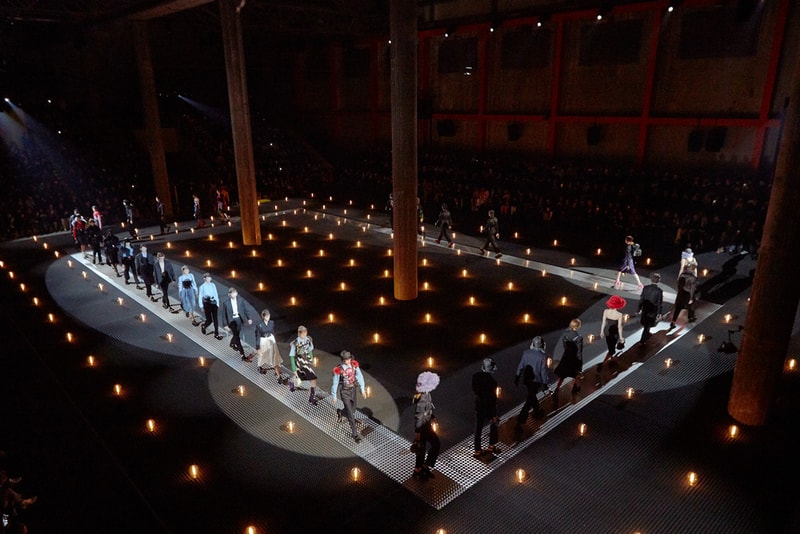 Prada has announced that it will hold its Spring/Summer 2020 menswear collection in Shanghai, which is set to take place on June 6. As this year marks the 40th anniversary of the twinning of the cities of Milan and Shanghai, the Italian brand will commemorate the event with a runway show that reflects "a dialogue between these two diverse yet complementary hubs."

“China has always occupied a prominent place in Prada’s imagination: in particular, the city of Shanghai and its rich cultural life. The attitude and identity of Shanghai, its dynamic fusions of past and present, old and new, are sources of constant exchange and interest,” said Miuccia Prada.

The label will still showcase its SS20 assortment during Milan Men’s Fashion Week with a presentation. Prada will also host a live music performance during the Milan circuit, slated for June 14 at the fashion house’s Fondazione compound.

Prada has previously staged a show in the Chinese hub for its Resort 2018 collection, which was held at the Rong Zhai venue that the company established in 2017.

The location for the upcoming Spring 2020 debut has yet to be revealed.