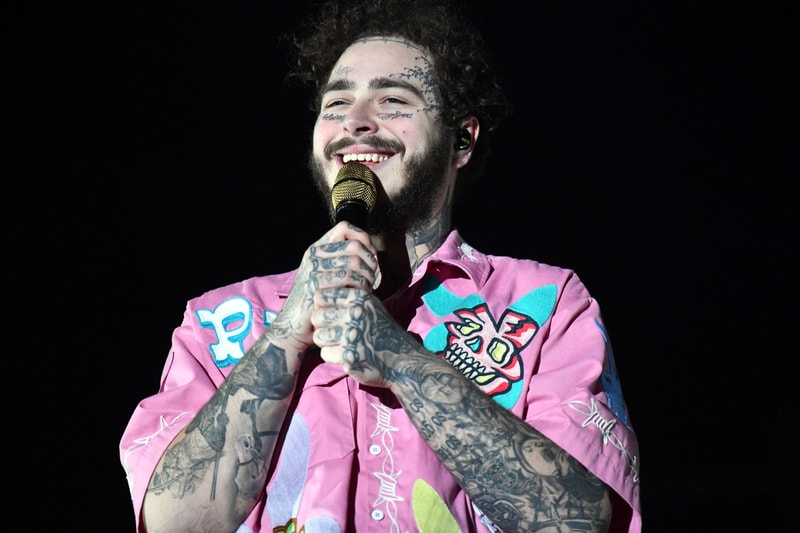 During his 2019 Cheyenne Frontier Days performance in Wyoming, Post Malone took some time out of his set to reveal that he has finished recording his new album.

"I have some pretty fuckin’ awesome news, and the reason my voice is kinda fucked is because I was in the studio for the last three days and we just finished up the new album, and I think it’s gonna be pretty goddamn out of sight."

Although Posty didn’t reveal much more, many are speculating that we could see the release of third studio project in the next few months. The news comes shortly after Post Malone dropped "Goodbyes" alongside Young Thug.

Catch the clip below and stay tuned for more details regarding Post Malone’s new album.