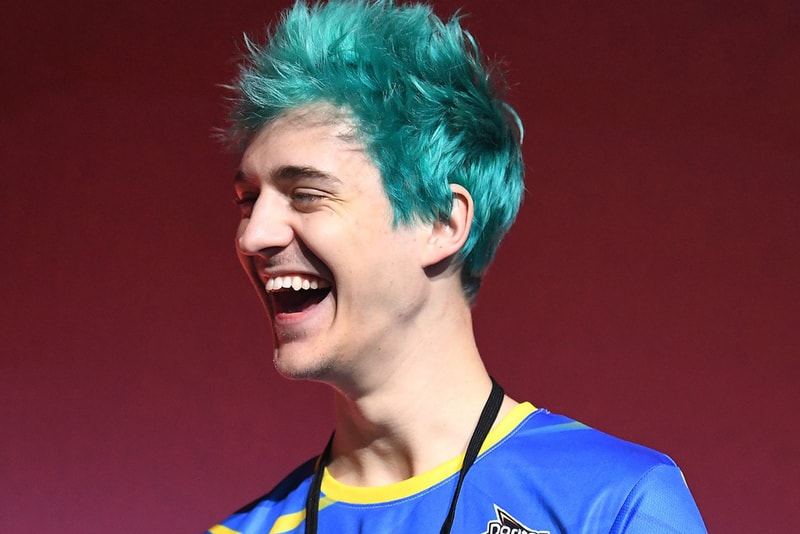 Fortnite expert gamer and popular Twitch streamer Ninja is reportedly getting his own line of toys released this year. The range is said to debut at the upcoming New York Toy Fair with company Wicked Cool Toys leading the charge for the drop. As well as the Ninja-themed toys, the manufacturer will also make figures and plushes for other popular Twitch streamers such as DrDisRespect, TimTheTatman, Lirik, and Summit1G.

Also known as Tyler “Ninja” Blevins, the video game star has amassed over 13 million followers on the streaming platform Twitch and 21 million subscribers for his YouTube channel. Blevins even had his own New Year’s Eve special this past year.

2018 was also when he broke out into popular culture which brought him $10 million USD in earnings. Now, his fans — most of them in their teens — will get to bring home Ninja in the form of collectibles. The figures are also reported to be part of some augmented reality experience on mobile.

Expect the toys to drop sometime this fall.

Wicked Cool Toys is super excited to announce their partnership with Ninja- the #1 gaming influencer in the world! https://t.co/h2b6QUC7bZ @Ninja

In other gaming news, check out the trailer for Resident Evil 2‘s "Ghost Survivors DLCs."