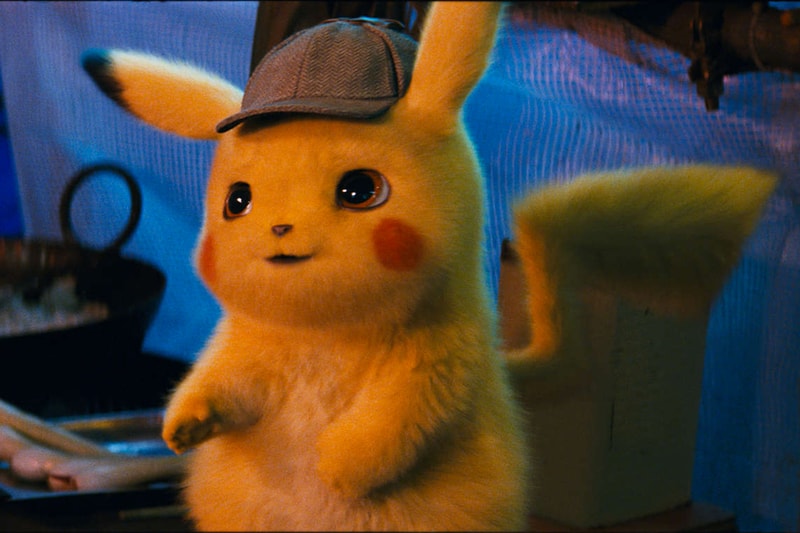 With Detective Pikachu hitting theaters May 10, Pokémon Go is gearing up alongside the movie to promote and celebrate its release. From May 7 – 17, the mobile game will be getting an array of extra content related to the latest movie, with Pikachu himself dressed in his detective outfit making an appearance, photobombing players in Snapshot mode. Aside from the main character, players will also see increased encounters with the rest of the Pokémon featured in the film, such as Bulbasaur, Psyduck, Snubbull and Jigglypuff.

The 10-day event will also bring to the game special Raid Battles and Field Research quests. The former allows players to work alongside each other in teams of up to 20, battling bosses at various Gym locations, while the latter are single-player events that pop up at different PokéStops. There’ll also be Detective Pikachu-related avatar items up for grabs, including a detective hat with Pikachu ears.

And for more gaming news, Microsoft is raffling out four custom Godzilla-themed Xbox One X consoles.