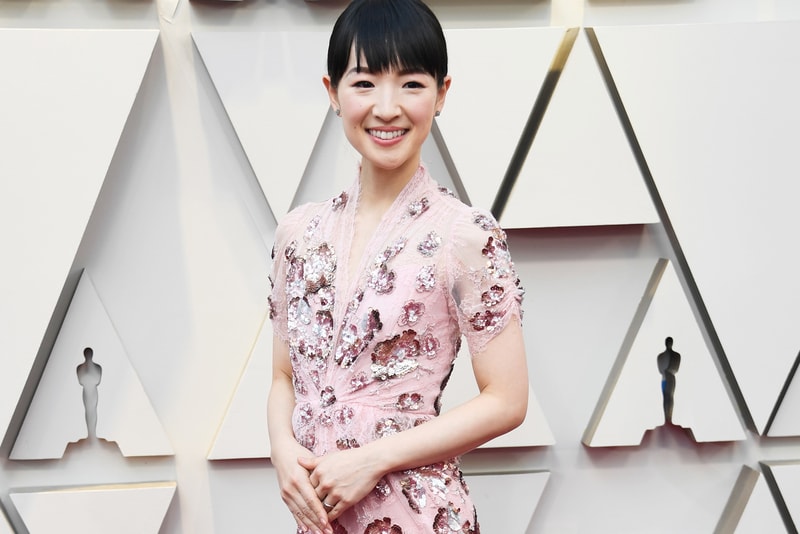 Marie Kondo has been popping up in a lot of convos as of recent, thanks in part to Netflix‘s latest series that shines a light on the Japanese organizing connoisseur.

Though many have found peace from parting with their unwanted items that aren’t able to "spark joy" for them, Hypebeasts from around the world are starting to sweat "the Marie Kondo Effect."

According to a few reports, fashion lovers have been giving up and selling some of their grails because of her. As discovered by Twitter user @adultblackmale, many listings on the menswear resale site Grailed are blaming Kondo, or their Kondo-obsessed girlfriends/wives for their loss. “Only selling because my gf is Marie Kondo-ing the shit out of my closet,” one user writes. “Barely worn, wife is making me Marie Kondo it. Great,” writes another.

It’s also been noted by The Cut that the listings on Grailed have more than doubled since Kondo’s show debuted on New Year’s Day; the platform has also seen 30 listings across 11 sellers mentioning her specifically by name. Some victims of the "Kondo Effect" have so far included a Norse Projects jacket, Supreme box logo hoodie, a messenger bag from the brand Navali, a Rick Owens boucle blazer, an Haider Ackermann jacket, and COMME des GARÇONS pants.

Check out some of the tweets below. In related news, Grailed and DHCULT announced a Hedi Slimane archive sale.