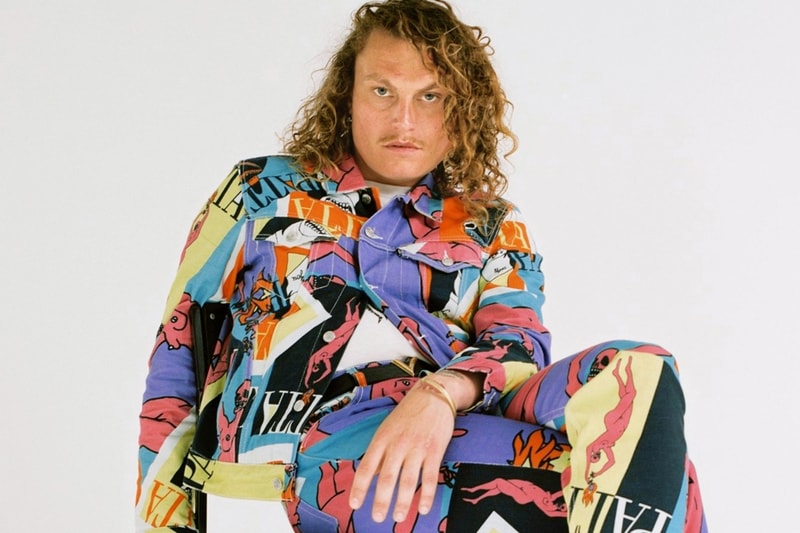 Patta first presented its standout Magazine Denim co-ord in its Spring/Summer 2019 lookbook back in February, and now the Amsterdam imprint is ready to release the colorful capsule.

The combo will be released as individual items and consists of a jacket, pants and a cap. Each piece is covered in bold, pop art-influenced doodles which see characters and motifs such as naked demons, skulls, flames and Patta branding, resting against a backdrop of pink, white, teal, yellow and purple blocks.

Take a look at the three Magazine Denim pieces dropping on June 7 in the Piet Oosterbeek-shot lookbook above. The drop can be picked up from Patta Amsterdam and London and its online store.

In case you missed it, here’s a closer look at the upcoming Supreme x Raiders collaboration.