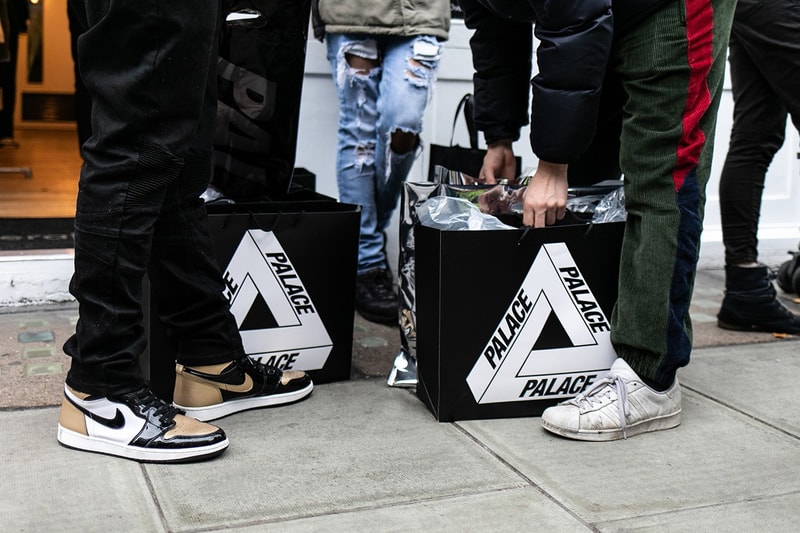 You may remember when Palace originally opened the doors of its London flagship back in 2015. Now, the cult brand is reportedly opening its fourth location soon. The skate imprint is slated to launch a new Los Angeles store later this month, allegedly on April 26. Palace has not confirmed the news.

Once opened, the L.A. store will be Palace’s third international location, following the official opening in New York two years ago and Tokyo in late 2018. Stay tuned as more news becomes available.