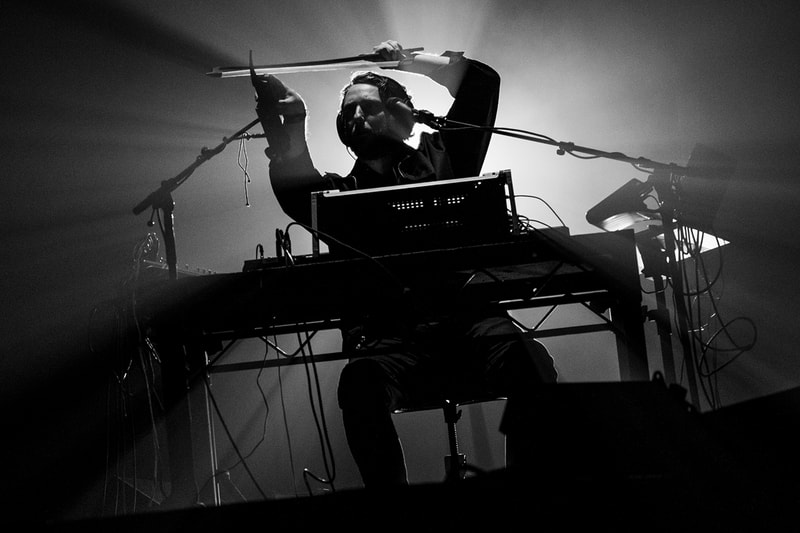 News surrounding upcoming film Uncut Gems keeps getting more buzz worthy, as it has just been revealed that Daniel Lopatin, otherwise known as Oneohtrix Point Never (OPN), has produced the score for the anticipated crime thriller. This information comes following the announcement that The Weeknd will make his film debut alongside Adam Sandler in the Benny and Josh Safdie-directed flick. OPN also scored Good Time in 2017, for which the Brooklyn-based producer took home the Soundtrack Award at the 2017 Cannes Film Festival. So if the original music featured in Uncut Gems is anything in the same vein, viewers are in for a treat.

Uncut Gems will premiere next month at the Toronto International Film Festival before its release later this year on December 13. In anticipation, stream OPN’s latest EP, Love In The Time Of Lexapro below.

For more in entertainment, check out Euphoria stars Angus Cloud and Javon Walton on our Fall Digital Cover.