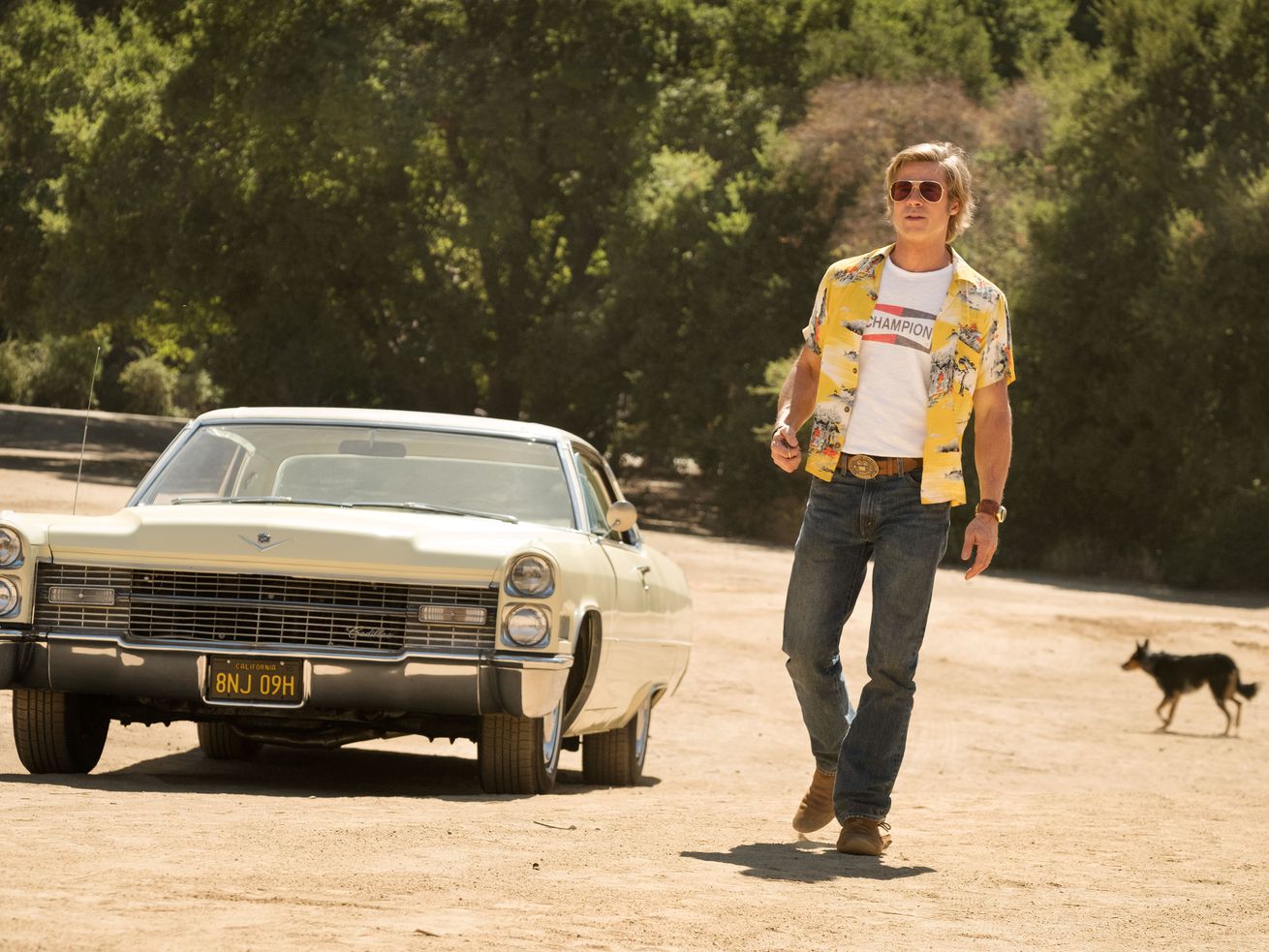 Quentin Tarantino’s Once Upon a Time in Hollywood has been described as the director’s love letter to late ‘60s Los Angeles—but as the title suggests, it plays more like a fantasy version of the city, a vivid reflection of a place that never really existed. Nonetheless, Barbara Ling’s production design brilliantly recreates 1969 LA in vibrant, period-accurate detail, while Robert Richardson’s expressive camera work makes the flamboyant landscape pop.

Shot through it all is Tarantino’s obvious affection for the city, his love apparent in slow pans across sun-dappled Westwood Village and lingering shots of Hollywood Boulevard’s neon-lit facades.

Below, a map of some of the film’s major locations, which include swinging nightspots, drive-in theaters, hillside getaways and secluded movie ranches. Notably, a few of the locations are tied to the real-life Sharon Tate (portrayed by Margot Robbie), the Manson followers’ most famous victim and the ghost that haunts Tarantino’s latest revisionist fable.