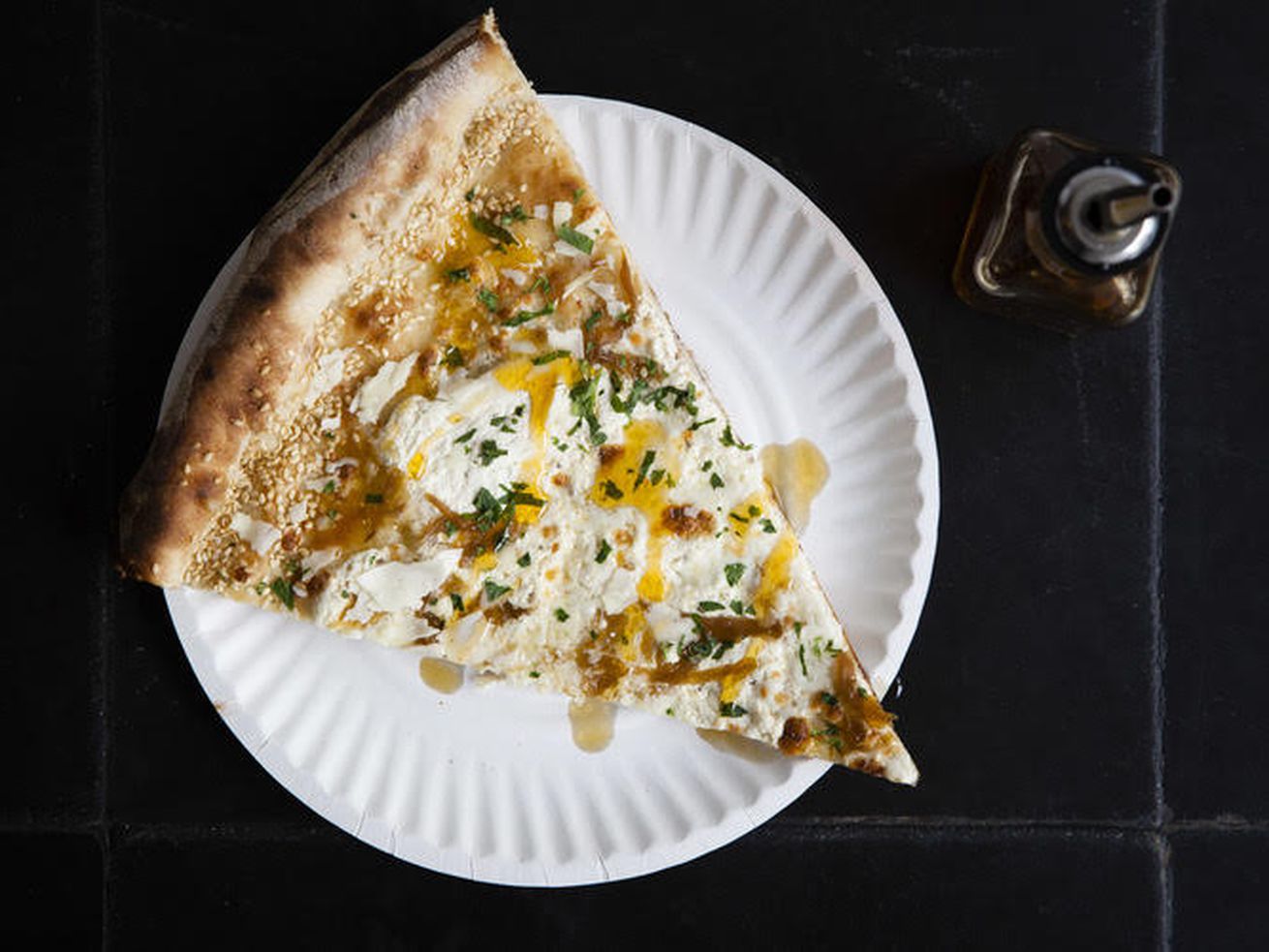 Plus Tacos 1986 on the move, and Mardi Gras celebrations

A popular New York City pizza chef is coming to Los Angeles this weekend. Frank Pinello of Williamsburg’s Best Pizza and Vice’s The Pizza Show will pop up at Prime Pizza on Fairfax starting today and running through Sunday, offering a vodka square pie as well as his beloved white pie. Pizzas can be had directly from the restaurant (whole or by the slice) and for delivery, starting tonight at 5 p.m.

Jason Fullilove is moving on from Hilltop Kitchen + Coffee to focus on other projects. Reps for the restaurant say that Good Vibes Only, the owner/operator group there as well as at The Parlor, wishes Fullilove the best in the amicable split.

Getting into the groove

The Mardi Gras parties are in full effect, including a jazzy Tuesday night at Chez Melange in Redondo Beach. The March 5 party includes not only music but also New Orleans-inspired food, cocktails, and more.

LA Magazine has news on Brandon’s, the semi-secret bar attached to Mid-City restaurant 6th and La Brea. The place is filled with midcentury moodboard looks and classic cocktails.

The Henry is helping out next week with a day of charity. Starting at 5 p.m. and running to 10 p.m., the restaurant will donate 15% of its non-alcohol sales to Food on Foot, the Hollywood non-profit angled towards meals and services for the poor and homeless.

The Tacos 1986 team is starting up a new thing on Tuesday nights, moving their whole operation from Koreatown to the Doheny Room in West Hollywood. The one-day affair runs 7 p.m. to midnight, and the rest of the time Tacos 1986 will be at its usual space long Western and on Sundays at Smorgasburg.