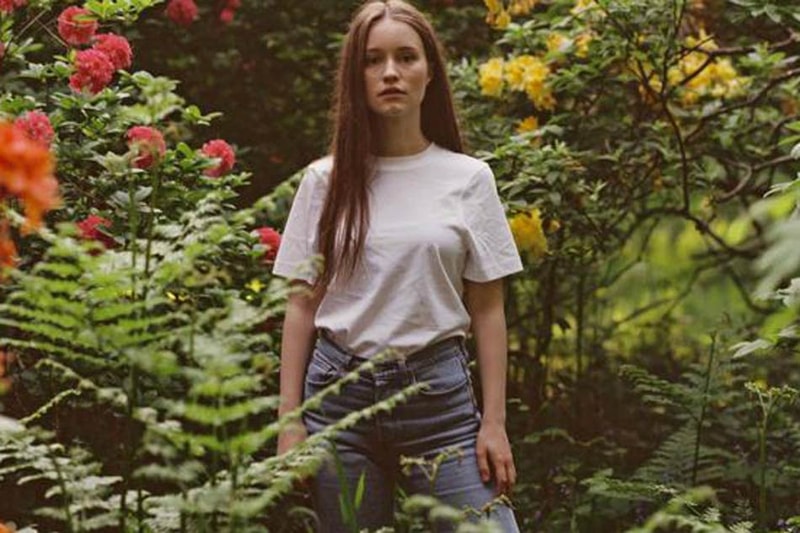 Sigrid is currently supporting both George Ezra in March on his mammoth arena tour, and Maroon 5 in June across UK and Europe; with more US tour dates coming soon.

Stream the LP below.

…and here’s the Sucker Punch album artwork by my favourite trio @cw_drinkwater , @francesca_allen_ and @williamknight__ ? March 1st 2019, everyone. link in bio x