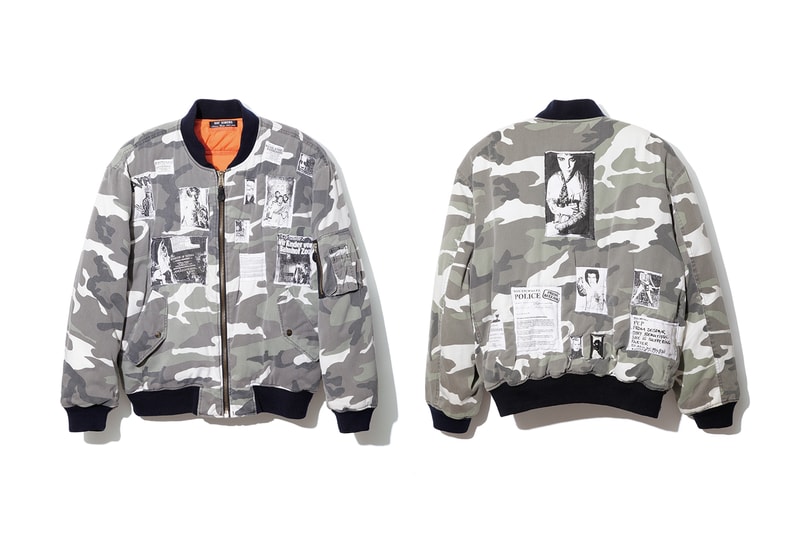 The limited pop-up series will take place at Nordstrom Men’s New York City store, Nordstrom in downtown Seattle, Nordstrom at Pacific Centre in Vancouver, B.C. and at nordstrom.com from May 2-30.

In case you missed it, Fucking Awesome recently announced the opening of its first flagship store.