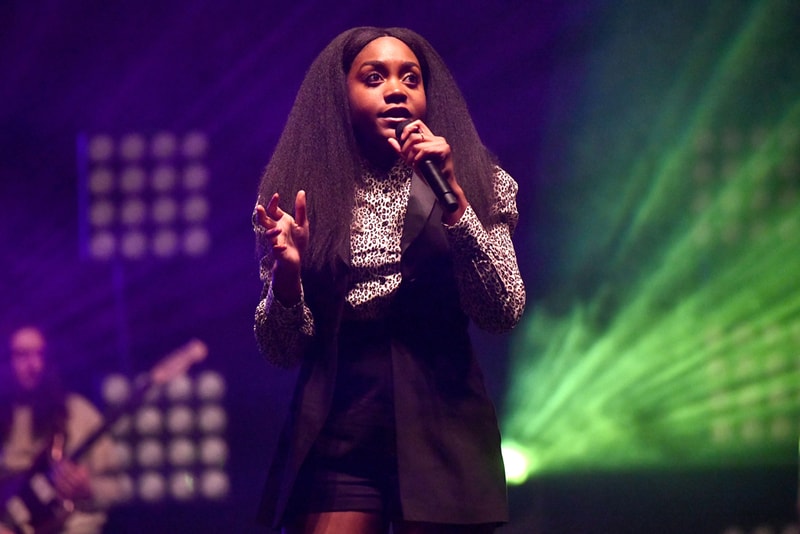 In January, Noname kicked off 2019 with her track "Song 31" and now the Chicago rapper offers a follow-up with her new record "Song 32." The singles this year come behind her Room 25 LP, her independent 11-track album that released in September.

In the nearly three-minute mix, Noname waxes her usual poetic lyricism across topics including patriarchy, America and even "Cardi’s engagement ring." Scroll below to listen to "Song 32" in full.

Noname has continued making waves in the industry since dropping the critically-acclaimed Room 25. She recently took her artistry to London, where she performed a two-night residency at Shepherd’s Bush Empire. Alongside longtime collaborators Saba and Smino, she hit The Tonight Show stage earlier this year. In December, she graced fans with her "Blaxploitaiton" visuals, her first official music video.