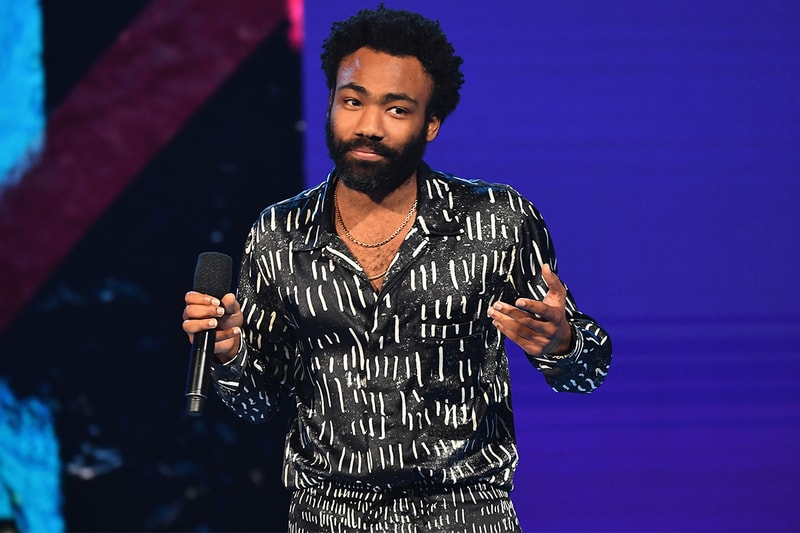 TIME Magazine recently released its annual 100 Most Influential People list for 2019 and for the first time in a long time, there were no rappers included.

The coveted roster named a handful of popular musicians such as Ariana Grande, Khalid, Taylor Swift, Lady Gaga and BTS under its Artists and Icons categories, but not a single MC from the spectrum of hip-hop could be found despite the genre’s overwhelming influence in both music and culture.

TIME’s 2019 lineup takes a complete 180 compared to its predecessors that have included the likes of JAY-Z, Kanye West, Chance the Rapper, Childish Gambino, Nicki Minaj, Kendrick Lamar and Cardi B.

In other music news, Flying Lotus has announced his first album in five years.