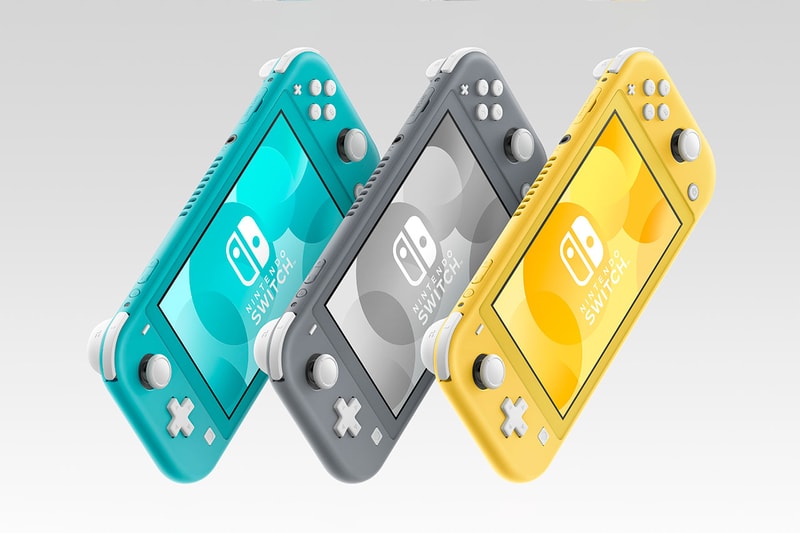 Regardless of whether or not you feel obligated to pick up Nintendo‘s new Switch Lite system, you can’t deny that they’re perfectly positioned to fill a void in the gaming market. Anyone seeking a cheaper alternative to the Switch, one that likely won’t be quite as tough to get upon release, can now pre-order the system at a variety of stores.

Available for approximately $100 USD less than the vanilla Switch, the handheld-only console is intended for gamers on the go and Nintendo fans who prefer to play untethered from their televisions. Any handheld-friendly Switch game will function as normal on the Switch Lite, which boasts a 5.5-inch touchscreen that’s slightly smaller than the 6.2-inch screen on the Switch controller. Though its battery reportedly will last nearly thirty minutes longer than the original Switch (perhaps because the auto-adjust brightness feature is missing), the Switch Lite doesn’t offer rumble capabilities or removable JoyCon controllers.

Target, Best Buy and Amazon are all offering pre-orders of the Nintendo Switch Lite in Turquoise, gray and yellow for $199.99 USD. Amazon also has deals for Switch lite bundles that come with a microSD card in 64GB, 128GB and 256GB sizes. Gamestop doesn’t have pre-orders available for the Switch Lite but it does offer an email sign-up for notifications.

The consoles release in the three initial colors on September 20, with a special edition Switch Lite Zacian and Zamazenta Edition launching on November 8, inspired by Pokémon Sword and Shield. The latter model drops on November 8 in limited quantities. In the meantime, watch the original reveal video below.