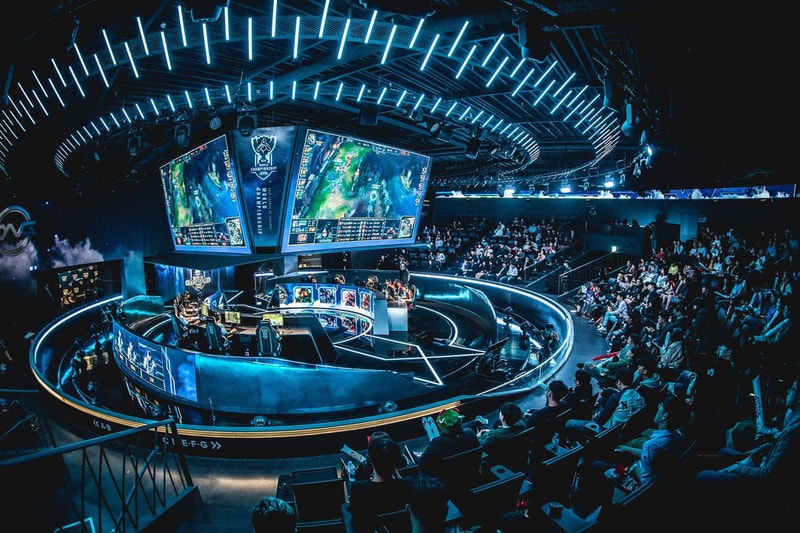 Making its foray into Esports, Nike recently announced it will serve as the official and exclusive sponsor of China’s Tencent League of Legends Pro League.

Inking a four-year partnership, the deal will see Nike outfit players of the LPL with specially designed apparel and footwear until 2022. The sportswear giant will be looking to build its place in gaming at the epicenter of Esports with Riot Games‘ popular multiplayer online battle arena video game.

Starting immediately, Nike will be providing game-day gear and training programs for all 16 teams of the LPL. The sportswear giant also has plans to focus on sports science research to explore new ways to improve LPL Esports athletes with customized physical training programs that focus on improving both body and mind. Additionally, Nike will be releasing a full range of apparel and footwear for LPL fans.

Stay tuned for more details regarding Nike’s latest foray into the Esports world.

In case you missed it, the spoiler-heavy final trailer for Devil May Cry 5 signals the end of an era.