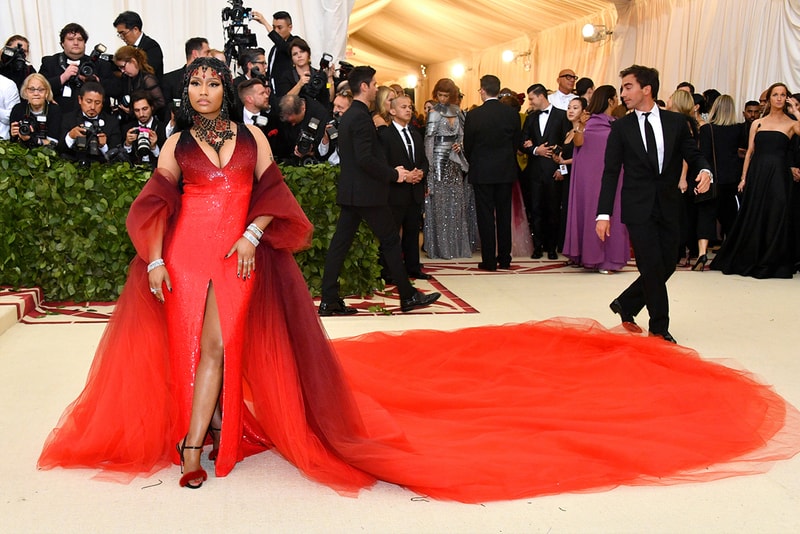 On “Barbie Goin Bad,” Nicki drops references about Aretha Franklin as well as her new boyfriend’s recent neck tattoo. On "Barbie Drip," she has more fun, taking care of the chorus and rapping about how she’s still the top dog in the industry. These two songs follow up the music video for her song “Hard White," which dropped last week. This is Nicki’s first new music drop since the release of her latest LP, QUEEN.

During the broadcast, Minaj said that she’s recorded new music with Juice WRLD, who is set to embark on a European tour with her next month. Soulja Boy later came by the studio and claimed he’s joining Nicki on tour with Juice WRLD

Listen to both freestyles below.