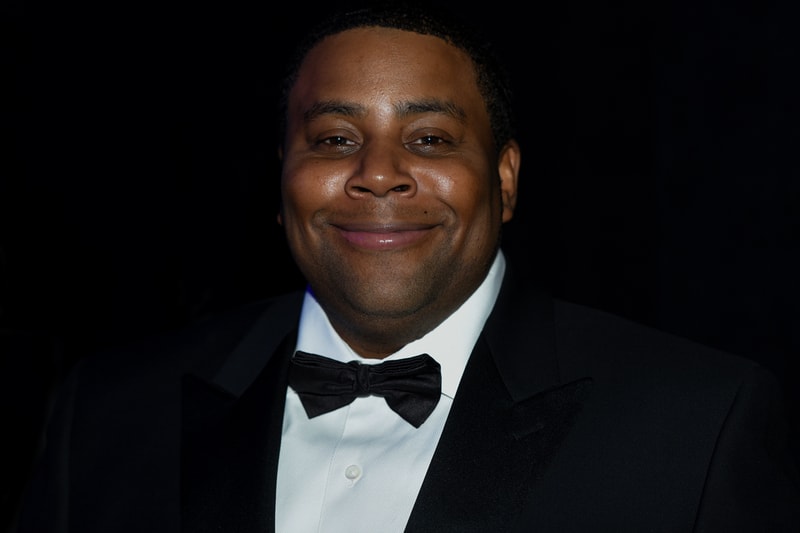 Fashion brands like PUMA and Mizuno aren’t the only ones getting a slice of the ’90s trend these days, as Nickelodeon has revealed to Variety that it will be reviving its sketch-comedy classic All That. To make the reboot that much more authentic, original cast member Kenan Thompson — who launched his television career on the show — has been named an executive producer.

Though an all-new troupe of performers will comprise the modern day program, select former members are expected to make cameos. Fans of the comedy in its heyday may recall popular sketches such as "Good Burger" featuring Kel Mitchell as a ditzy cashier in a fastfood joint, and "Ask Ashley," which set Amanda Bynes as a seemingly-sweet little girl who ranted advice to her viewers. Along with Thompson, Mitchell and Bynes, the initial run of the series starred Nick Cannon, Lori Beth Denberg and Jamie Lynn Spears, among others. Many of the actors continued on with the network as they advanced in their careers, headlining shows including The Amanda Show (Bynes) and Kenan and Kel (Thompson and Mitchell).

According to Nickelodeon president Brian Robbins, the new version is expected to be “a sort of mash-up of some of the old sketches and a lot of new sketches.”

“We think there’s a great opportunity to find the next pool of stars. We want to bring the show back in a real fun way. This summer, we are going to bring back a lot of the original cast and the cast through the years, and let them introduce the new cast of All That to the world,” Robbins told Variety.

Thompson, who currently holds down a recurring role in Saturday Night Live, said it was a "no brainer" when he was asked to serve as an executive producer despite his full schedule.

Keeping in line with the nostalgia, Nickelodeon will also be collaborating with DC Entertainment, Warner Bros. Animation and Warner Home Entertainment on a Batman and Teenage Mutant Ninja Turtles animated movie crossover.

? @AllThat is coming BACK! ? Check our #LinkInBio for a ton of awesome new shows coming to Nick! ?