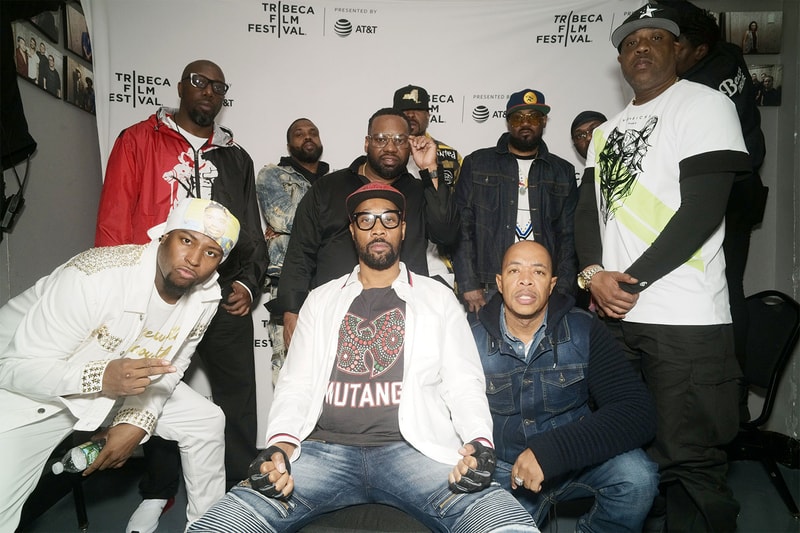 The city of New York has just declared the Park Hill neighborhood of Staten Island “The Wu-Tang District." The decision for the naming was made back in December when the New York City Council voted unanimously for the new street sign.

New York City Councilwoman Debi Rose recognized the rap group’s contribution to the borough, not to mention their presence in defining East Coast hip-hop as a genre/culture/movement by saying, "This is a great day where we have an opportunity to honor our own hometown heroes, the young men who put Staten Island on the map internationally."

Many fans showed up to the event to witness the street sign unveiling, and take part in the event where there was a number of events set up for the local community; there was even a special area dedicated to the late ODB.

Check out the unveiling from Raekwon and Ghostface’s Instagram accounts below.