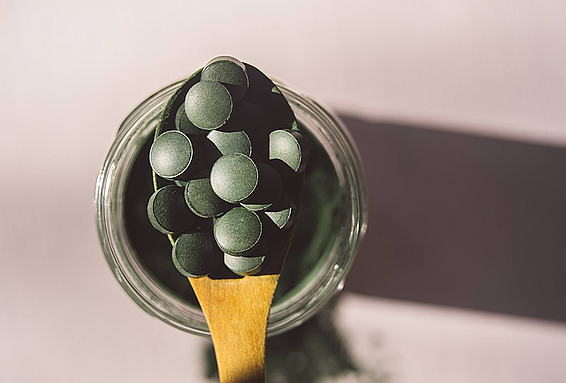 In a recent study, researchers from the Friedman School of
Nutrition Science and Policy at Tufts University disclosed two shocking findings:
One, that a sufficient intake of certain nutrients from food, not supplements, is
linked to a lower risk of early death; and two, that consuming too much of some
nutrients in supplement form may be harmful.

"Our results support the idea that, while supplement
use contributes to an increased level of total nutrient intake, there are
beneficial associations with nutrients from foods that aren’t seen with
supplements," said Fang Fang Zhang, MD, PhD, associate professor at Tufts
University and senior and corresponding author on the study. Moreover, findings
suggest that "excess intake from supplements could be harmful," the
researchers stated.

The study analyzed information taken from more than 27,000
adults in the US ages 20 and up who opted into a national health survey between
1999 and 2010. For around six years, on average, participants were asked about
what they ate in the last 24 hours and whether they had taken supplements in
the last 30 days. During the study period, about 3,600 people died; and of
these, 945 died from heart disease and 805 died from cancer.

It’s important to note that researchers also relied
on self-reports from participants which may not be entirely accurate. Future
studies should continue to examine the potential risks and benefits of supplements.