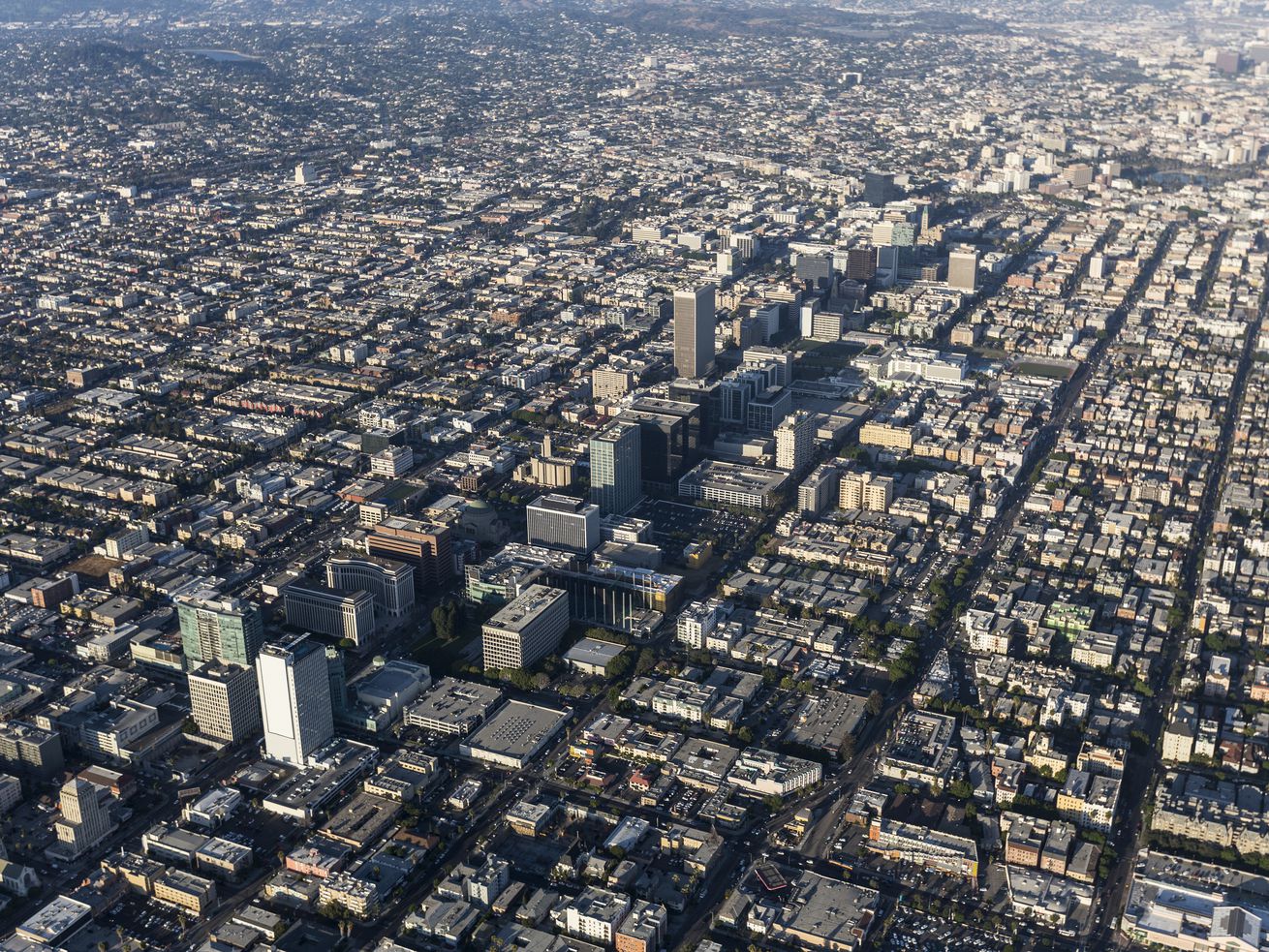 A new report by city planners finds Senate Bill 50 could have “far-reaching effects” in Los Angeles.

SB 50 would create new incentives for developers to build apartments and condos near train and bus stations, even in areas zoned strictly for single-family homes—and the report finds it has the potential to reshape 43 percent of developable land in the city. Nearly half of all developable land citywide is currently reserved for single-family homes.

The report was released Tuesday night, just before Sen. Scott Wiener (D-San Francisco) announced a couple of key changes to the bill, including scaling back the types of bus stops that would qualify. The bill has also now merged with Senate Bill 4, and a revised SB 50 would allow fourplexes “by right” across the state.

By encouraging denser housing, SB 50 would help address the region’s housing shortage and boost affordable housing production, the city report finds. But it cautions that those benefits “should be considered in light of the loss of long established” planning standards in the city of Los Angeles.

“SB 50… may compromise the ability to maintain unique community scale and form, as well as neighborhood features such as yards, trees, adequate off-street parking, sunlight and privacy,” the report says.

SB 50 would also allow developers to build up to four-stories within a half-mile of a train station and up to five stories within one-quarter mile.

Some of those incentives would also be available to developers who build in “jobs rich” areas. Those areas have yet to be defined, but would be mapped by the Department of Housing and Community Development, based on “employment density and job totals.” For its report, the city planning department used the Haas Institute’s “opportunity maps.”

Los Angeles City Councilmember Paul Koretz has called SB 50 a “handout for developers,” and led the charge earlier this month to have the council adopt a resolution opposing it.

But the bill’s author says California needs to embrace denser housing if the state is going to build enough supply to drive down costs.

“It moves away from mandating that single-family homes are the only thing that’s allowed to be built,” Wiener has said. “If you’re near transit or jobs, you should be allowed to build various types of housing.”

Here are five key takeaways from the report:

1. The council district represented by Paul Koretz, a vocal opponent of SB 50, stands to be most impacted. The report finds that 59 percent of land in the fifth district—which covers a wide swath of central Los Angeles, including Bel Air, Carthay Circle, Pico Robertson, Fairfax, Melrose, Westwood, and Palms—would eligible for the bill’s incentives. Other districts most likely to be impacted include those represented by Greig Smith, David Ryu, Curren Price, Herb Wesson, and Bob Blumenfield.

2. SB 50 may shift development away from commercial corridors and denser neighborhoods into lower-slung neighborhoods. “This is contrary to many of the current planning and land use policies adopted by the city, which prioritize new development along underutilized commercial corridors,” the report notes. The largest impacts are likely to be in lower-density areas within a half mile of a rail station. That’s about 6 percent of all single-family zoned parcels. “These areas would be eligible for significant increases in allowable height, mass (floor area ratio) and/or density,” the report says.

3. But even in those areas, developers will be more likely to build on the smaller side to avoid affordability requirements, the report predicts. While many typical single-family zoned sites near rail stops in Los Angeles could allow for the development of about 4 to 12 smaller units, developers would likely seek to construct projects with 10 or fewer units to avoid the affordable housing requirement.

4. While SB 50 has provisions to help prevent displacement, it could override even stronger protections already adopted by the city for South LA. The report says SB 50 could negate “strong affordable housing replacement requirements” and “innovative” anti-displacement measures in new community plans for West Adams, Baldwin Hills, and Leimert Park; South LA; and Southeast LA. “While SB 50 allows for future local planning efforts to occur before the incentives would be required in lower income areas, these recent planning efforts in all of south Los Angeles would not appear to be recognized,” it says. Still, residents in South LA have argued that even the city’s community plans don’t go far enough to protect renters.

5. Because SB 50 would focus growth in communities served by public transportation and near jobs, it could help LA reach its sustainability goals. As the report notes, that type of development can have a lower carbon footprint, because it encourages residents to drive less.