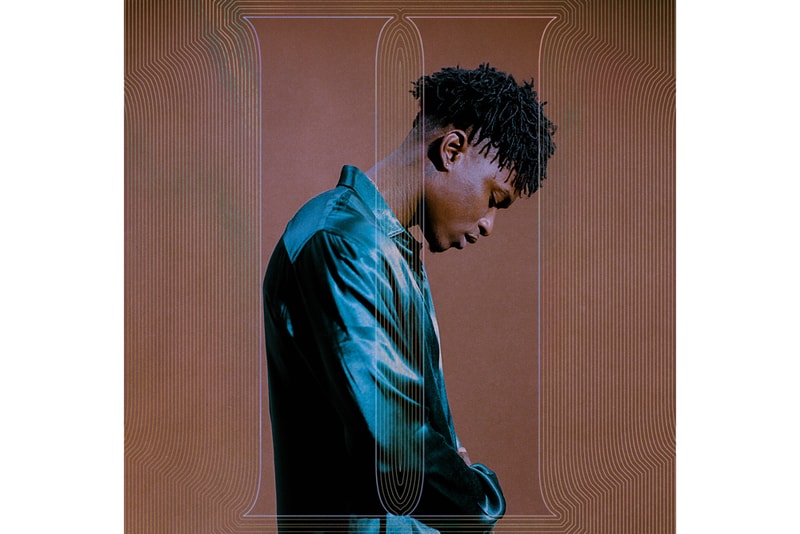 II marks the second installment to Daye’s forthcoming debut album Painted. The abridged compilation encompasses four songs, with a soulful mood setting the tone in tracks such as "Karma" and "Misunderstood." Meanwhile, the Keep Cool/RCA artist turns up the funk influence in "Real Games" and takes it a bit more uptempo in "Paint It."

II is available to download now on all major streaming platforms. Scroll below to listen to a preview. While Painted is not slated to release until the spring, beginning this month Daye will join Ella Mai on her ‘The Debut Tour,’ which kicks off in Vancouver on February 12.

For those who also appreciate classic R&B legends, a new Marvin Gaye album is coming in March.