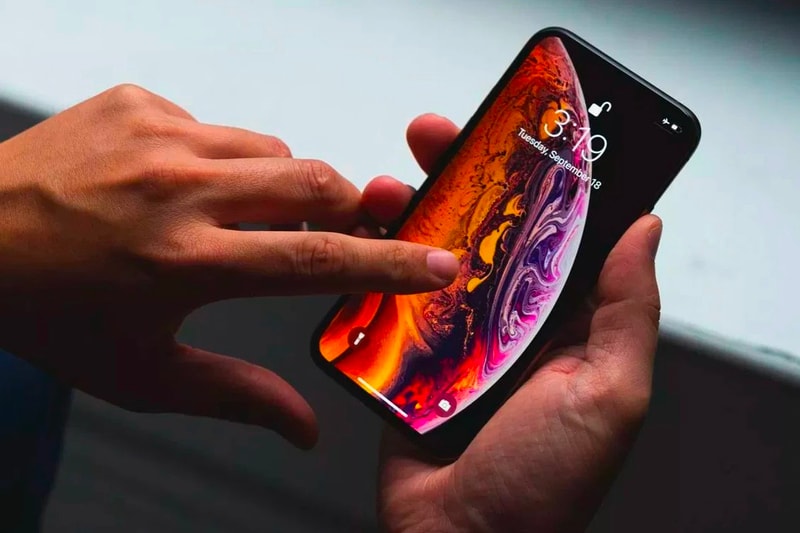 According to a newly leaked report by financial titan Barclays, MacRumors has revealed that Apple will be bringing back the Touch ID for its 2020 iPhone flagships. Within the report, Barclays notes that the new Touch ID sensor will effectively fill the entire screen, meaning that you will be able to unlock the new models by placing your fingerprint anywhere on the display. While competitors such as Samsung and fast-rising up and comer OnePlus have meticulously implemented in-display readers, much of these products rely on small areas for detection.

Since December, Apple has filed for approximately five in-display Touch ID patents, with accompanying information revealing that the new system will most likely 3D model it, rather than simply scanning it. This falls in line with Apple’s plans to turn the iPhone into a biometrically secured e-Passport.

On top of the new Touch ID system, the report notes that next year’s iPhones will also come with 5G as well as a 3D sensing rear camera system originally expected in this year’s flagships. On top of these various new additions, Apple will supposedly be upgrading its new range of iPhones with OLED displays.

What do you think of the newly revealed tech upgrades? Will you be waiting an extra year to jump the gun on a new iPhone?