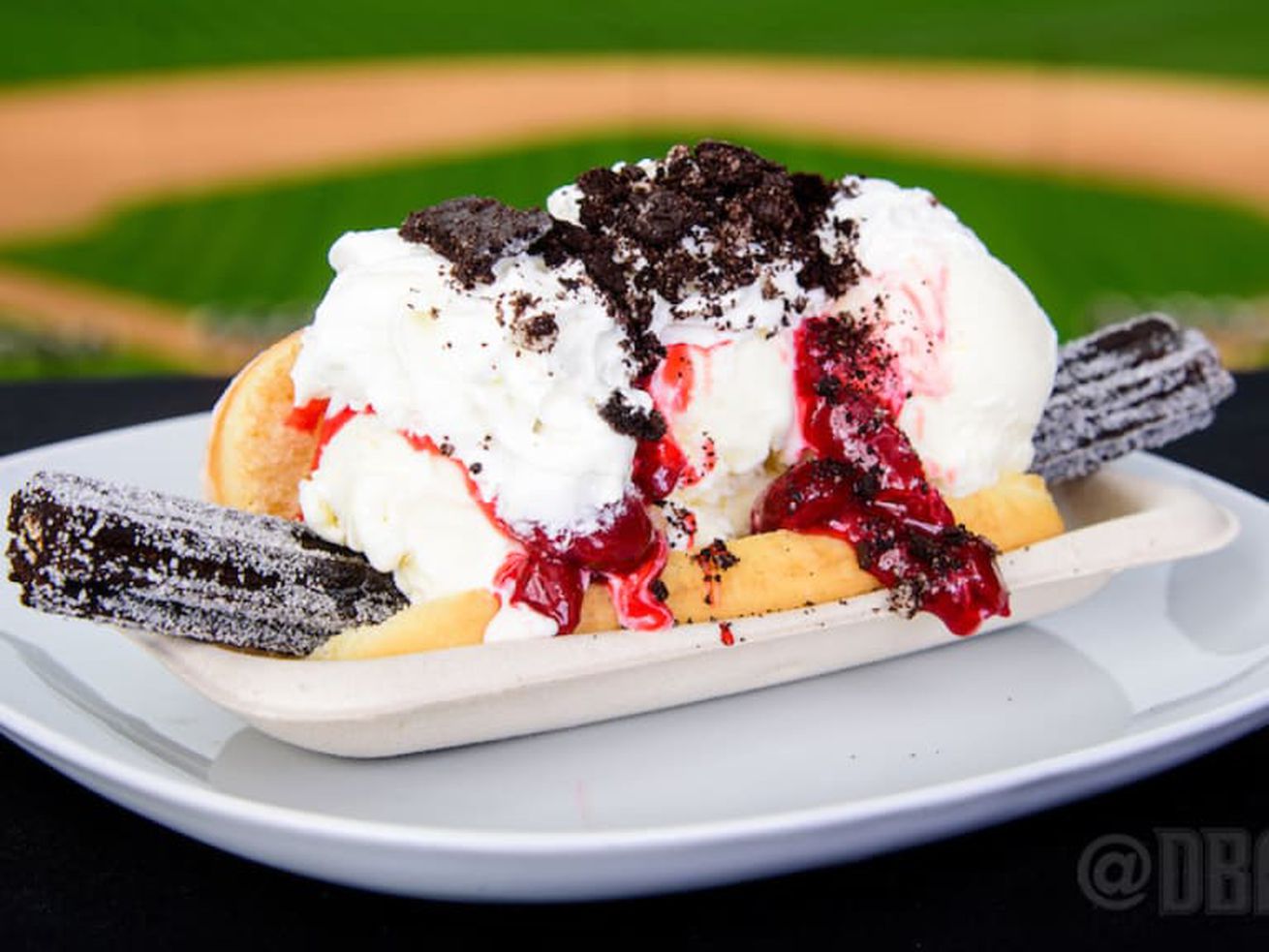 Rooting for the home team has gotten infinitely more delicious in recent years. Stadium concession stands across the nation are serving up gimmicky mashups, like the Arizona Diamondbacks’ churro dog and the Chicago White Sox’s elote nuggets, in addition to the usual peanuts and Cracker Jacks to give fans another reason to take themselves out to the ball game.

Now comes the MLB FoodFest, a three-day tasting event that gives food-obsessed baseball lovers the opportunity to sample menu items from all 30 ballparks in the league. It comes to Los Angeles from April 26 to 28 at Magic Box in Downtown before making its way to New York City and London.

On the menu are predictable things like the Philadelphia Phillies’ cheesesteak and the Chicago Cubs’ Chicago Dog, as well as more out-of-the-box offerings like the Colorado Rockies’ rocky mountain oysters, the Angels’ kung pao chicken drumsticks, and the Dodgers’ sisig fries.

Tickets, which range from $45 to $90 and include various levels of food samples and alcoholic beverages, can be purchased here.