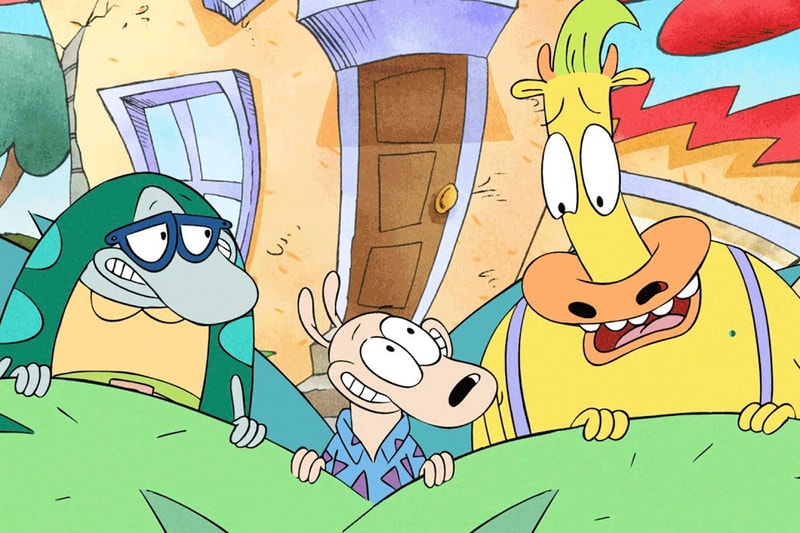 According to sources, short previews and conversations about the distribution of these two projects have been bouncing around before finally being signed off by Netflix. Fans will be happy to hear that the core lineup of original voice actors will be cast in the two films — also written and directed by the creators Joe Murray and Jhonen Vasquez. Taken to the underlying concept of the series, the upcoming Rocko movie will be a satirical telling of modern life filled with smartphone technology and excess consumption. The Zim film will be centered around the green-skinned humanoid Irken invader who normally upholds unflinching composure; in this film, he dreadfully, humorously, struggles to keep his confidence intact.

Check out the trailers for the two motion flicks below. Though no official launch dates have yet been revealed, stay tuned to keep an eye out on further news.

In case you missed it, Emilia Clarke explains how the Game of Thrones Starbucks cup happened.