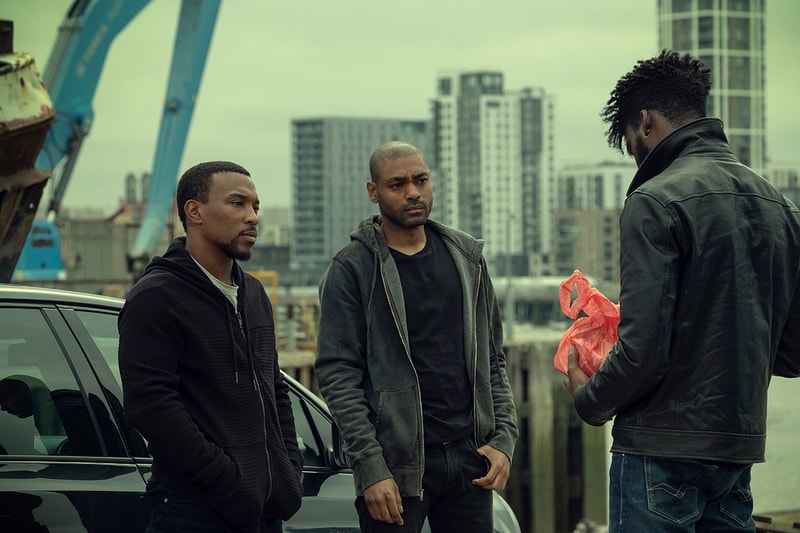 After releasing the first trailer back in April, Netflix has now revealed a range of first look images ahead of Top Boy‘s long-awaited return. The imagery gives little away ahead of the series, however it does show both returning characters and some of the new names for the revived show.

Alongside Kano and Ashley Walters — who return as Sully and Dushane respectively — the new images also introduce Dave as Modie, Little Simz as Shelley, Jasmine Jobson as Jaq and Micheal Ward as Jamie.

The new episodes begin as Dushane returns to London, teaming up with Sully to reclaim his place at the top of the city’s drug market. Upon their reunion, Dushane and Sully are confronted by Micheal, an ambitious, young gang leader who wants to take their place. Take a look at the new images in the gallery above, and the new character introductions below. Top Boy is expected to arrive this fall.

In other entertainment news, the first trailer for The Irishman is here.