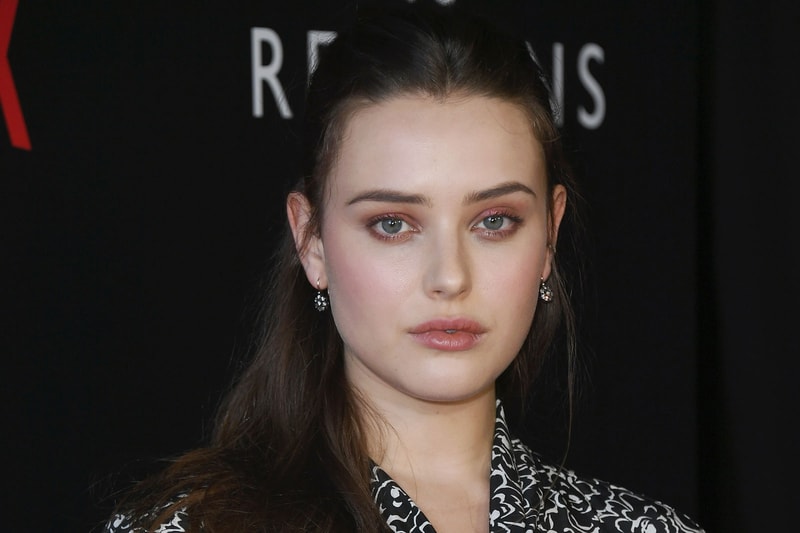 Responding to critics of the controversial episode, Netflix has edited out the suicide scene in 13 Reasons Why largely due to public and professional backlash.

In the original airing, we see Katherine Langford’s character cutting her wrists while bleeding in a bath. The scene ends with her death.  Now, we see Langford cutting while her parents react, while no suicide is implied or shown. While the original scene was meant to show that self-harm and suicide are issues society faces, critics argued it led to copycat teen suicides according to a Variety article.

Variety also reported the statement showrunner Brian Yorkey gave trying to explain the reasoning for the original scene. It also addresses why they decided to change it after speaking with Dr. Christine Moutier and other advocates, from the American Foundation for Suicide Prevention. In the statement, Yorkey says:

“It was our hope, in making ’13 Reasons Why’ into a television show, to tell a story that would help young viewers feel seen and heard, and encourage empathy in all who viewed it, much as the bestselling book did before us. Our creative intent in portraying the ugly, painful reality of suicide in such graphic detail in season one was to tell the truth about the horror of such an act, and make sure no one would ever wish to emulate it. But as we ready to launch season three, we have heard concerns about the scene from Dr. Christine Moutier at the American Foundation for Suicide Prevention and others, and have agreed with Netflix to re-edit it. No one scene is more important than the life of the show, and its message that we must take better care of each other. We believe this edit will help the show do the most good for the most people while mitigating any risk for especially vulnerable young viewers.”

The edit garnered much support from organizations, including the American Association of Suicidology, the American Foundation for Suicide Prevention, the American School Counselor Association, Mental Health America and The Trevor Project as well. The group also a statement to Netflix praising them:

“We support the decision to edit the scene in which Hannah takes her own life from ’13 Reasons Why.’ There has been much debate about the series in the medical community. But this positive change will ensure that ’13 Reasons Why’ continues to encourage open conversation about mental health and suicide prevention – while also mitigating the risk for the most vulnerable teenage viewers.”

You can watch 13 Reasons Why on Netflix.

If you or someone you know is in a crisis, you can seek help by calling the National Suicide Prevention Lifeline at 1-800-273-8255.