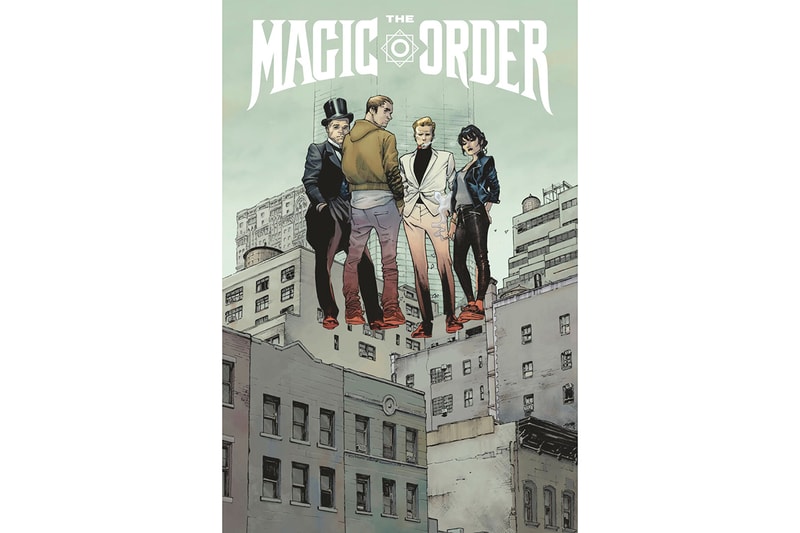 Netflix has announced plans to turn The Magic Order into a new series for the streaming service. The Magic Order was the first comic book series released by Netflix, and was created by Mark Millar’s comic book empire Millaworld, which Netflix acquired back in 2017. The series focuses on five families of magicians who come up against an enemy who is trying to pick them off.

Announcing the series, Netflix also revealed that Aquaman director James Wan has signed on to direct and executive producer the pilot. Currently, Netflix has not released a premiere date for the series, or the number of episodes that have been ordered.

In related news, James Wan is also working on a Saw reboot with Chris Rock.

The Magic Order was created at Netflix by @mrmarkmillar and is now on the way as a series by James Wan and @knownlindsey, but did you know there’s a graphic novel too with art by the legendary Olivier Coipel? pic.twitter.com/pC3eyOpNku