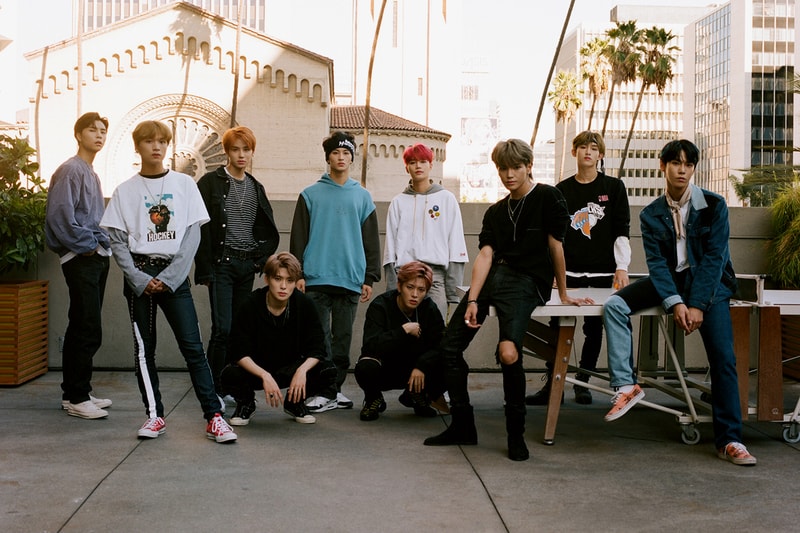 Posted at midnight KST on Wednesday, April 17, the Instagram mosaic features a group photo of the stylish NCT 127 members alongside the text "We are Superhuman." The upcoming album will reportedly release in May.

It has been six months since the group dropped its first studio album, Regular-Irregular. And after releasing a music video for its Japanese single "Wakey-Wakey," the Seoul-based unit has now officially launched its 12-track Japanese album, Awaken. Other tracks on the project include "Lips," "Chain," Touch," "Limitless," "Blow My Mind," "Long Slow Distance," "Kitchen Beat" and more.

Take a listen to Awaken by hitting play above, and check out the teaser for Superhuman below. Stay tuned for any further updates on NCT 127’s May comeback.

In the meantime, read our exclusive interview with NCT 127 where its members speak candidly about breaking into the U.S. market and individuality.