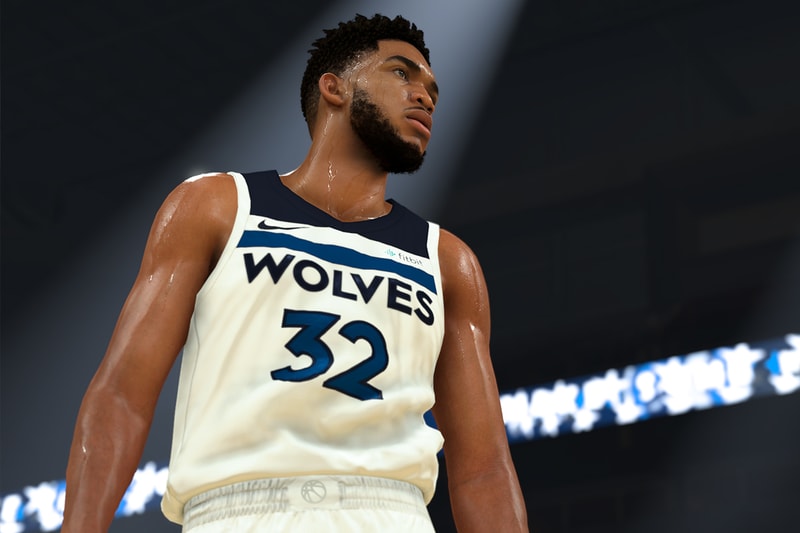 As the launch date for NBA 2K20 gets closer, 2K Sports have decided to give fans a little head start by dropping a free-to-play demo two weeks before the game’s release.

Next month, fans of the franchise will be able to download the demo for free, getting an early start to the MyCAREER game mode while having the chance to create their own MyPLAYER profile. Unlike its past editions, 2K20 (and the demo) will allow gamers to create multiple MyPLAYERs, so that they can experiment with what style of play fits them best. Fans will also be delighted to learn that their progress in the demo will not go to waste — all MyPLAYER profiles will be carried over when the full game releases.

The NBA 2K20 demo will be free to download on August 21 exclusively on Xbox One, PlayStation 4, and the Nintendo Switch, with the full game dropping on September 6.