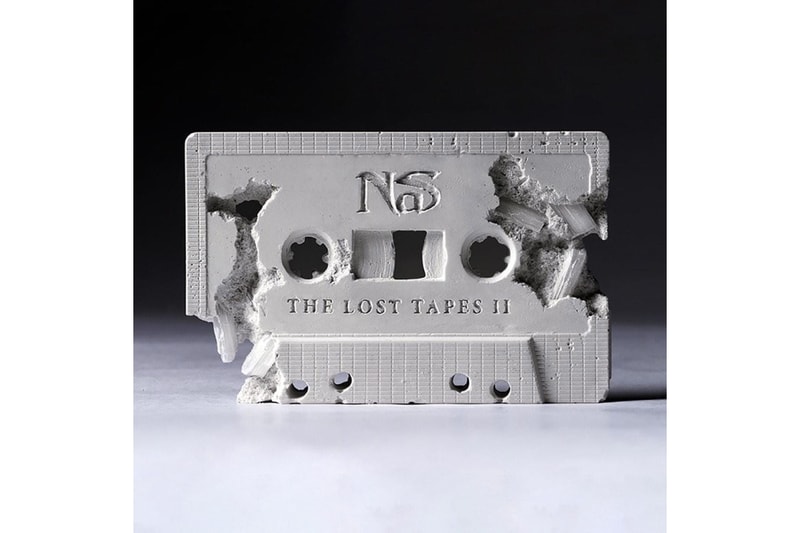 It’s not often fans are graced by a new project from hip-hop pioneer Nas. Wrapping a variety of unreleased material from his past four studio albums (Hip Hop Is Dead, Untitled, Life Is Good, Nasir) into a singular offering, the Queens rapper’s latest project, The Lost Tapes 2, has finally arrived.

Pegged as the sequel to 2002’s The Lost Tapes, the second installment of Nas’s unreleased archive series sees him rapping over instrumentals popped by Kanye West, Pete Rock, Pharrell, RZA, Swizz Beats, The Alchemist, and more. The biggest takeaways from Nas’ latest offering is that the album has put together a range of material taken from over the past 10 years, providing an eclectic range of well-produced and well-rapped cuts. Surprisingly, Ye and Nas’ “You Mean the World to Me” might actually be better than the original album tracks, offering up a minimalistic instrumental that draws well with Nas’ verses. Two tracks on the project have been produced by RZA — “Tanasia” and “Highly Favored” — the former offering a more classic Nas vibe, with him repping Queensbridge throughout his lyrics. Other tracks help in buffering the project’s well-tended vision, such as Pharrell-produced "Vernon Family" and Swizz Beats’ "No Bad Energy."

The Lost Tapes 2 ultimately succeeds in offering fans a glimpse into more material from the prodigious spitter, but makes one wonder why some of these tracks weren’t included on the original projects in the first place. Hopefully it won’t take Nas nearly two decades to release the third and fourth installments, which he recently announced at the project’s listening party.

You can stream The Lost Tapes 2 below.