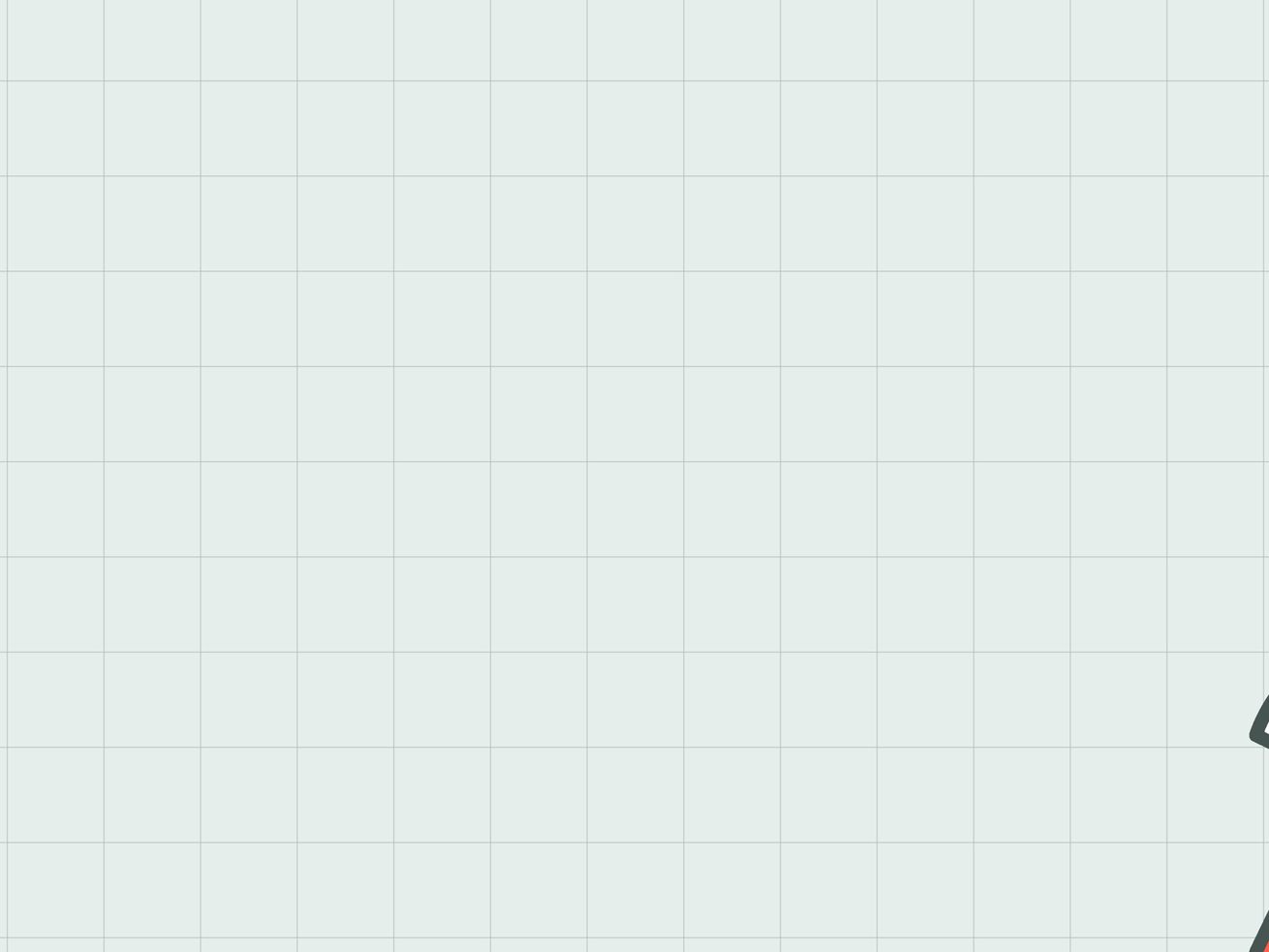 Peek into the kidney-shaped pool from behind those walls of glass. | Via Deasy Penner Podley

You had us at kidney-shaped pool

The co-host of the popular true-crime comedy podcast My Favorite Murder has purchased a glorious midcentury modern in the hills of Studio City.

Variety reports that podcast maven Karen Kilgariff spent $2.1 million on the home, built in 1951. Situated on a windy cul de sac, the house recently underwent “a full period restoration with discerning attention paid to every detail,” according to the listing.

Upgrades include double-paned windows, top-notch Thermador stainless steel appliances, and Fleetwood sliding glass doors. Terrazzo floors, built-in shelves, and a brick fireplace set into a curving wall in the living room are a nod to the home’s midcentury origins.

The home holds two bedrooms and two bathrooms, a fireplace, and low-maintenance front- and backyard landscaping. There is also a kidney-shaped swimming pool on the more than half-acre lot.

Kilgariff is a comedy and television writer who’s worked on The Ellen Degeneres Show, among others, and former cast member on the HBO series Mr. Show with Bob and David. My Favorite Murder debuted in 2016 and averages 19 million monthly listeners, according to Vulture.