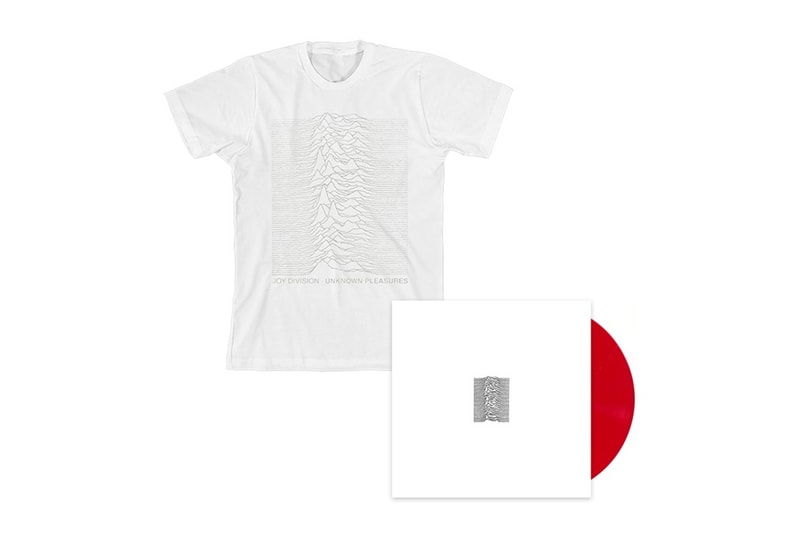 The limited edition LP is pressed on a bold 180g ruby red vinyl with an alternative white sleeve resembling Peter Saville‘s original design idea. A T-shirt accompanies the vinyl release to help celebrate the album as a landmark in music, fashion, art and design. Additionally, Goodhood has created a selection of accompanying products comprised of apparel, shoes, bags and accessories which will be released June 14.

In case you missed it, you can now vote for which Migos album will be released next.

A limited edition 40th anniversary version of Unknown Pleasures will be released on June 14th. The LP will be pressed on 180g ruby red vinyl with an alternative white sleeve resembling the original design idea.