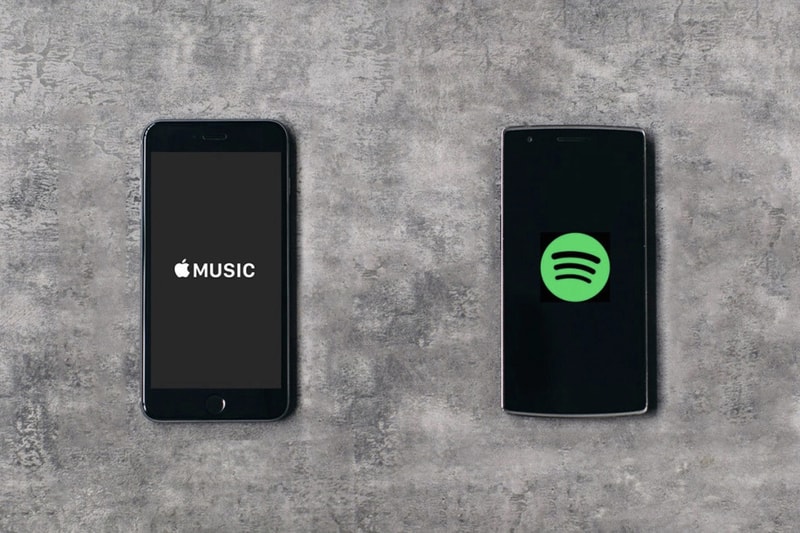 Music streaming services reportedly experienced a record high revenue intake of $6.93 billion USD in 2018 for the third year running, according to the Recording Industry Association of America (RIAA).

Equating to $19 million USD per day (dominated by music labels Sony, Universal and Warner), streaming services now make up 75% of the music industry’s entire revenue as the number of streams and subscribers continues to rise year upon year. A RIAA study showed that the number of paid music subscriptions increased from 35.3 million in 2017 to 50.2 million in 2018, making for more than one million new subscribers across all platforms a month.

Following a strong year for new streaming services such as YouTube Music joining the already dense roster of providers, the entire music industry saw an overall increase of 12% from 2017 to 2018, making for total revenues of $9.8bn USD. The increase in streaming platforms and the number of people joining them, however, ultimately saw a decrease in download sales, from $1.4bn to just over $1nb between 2017 and 2018, while vinyl sales continue to rise in recent trends totally $419 million USD. You can read the full RIAA report on the agency’s web site.

In other music news, Kanye West’s EMI contract reportedly prohibits him from retiring.

The music industry’s three biggest labels made nearly $7 billion from streaming in 2018 pic.twitter.com/Ril0qJOaXr